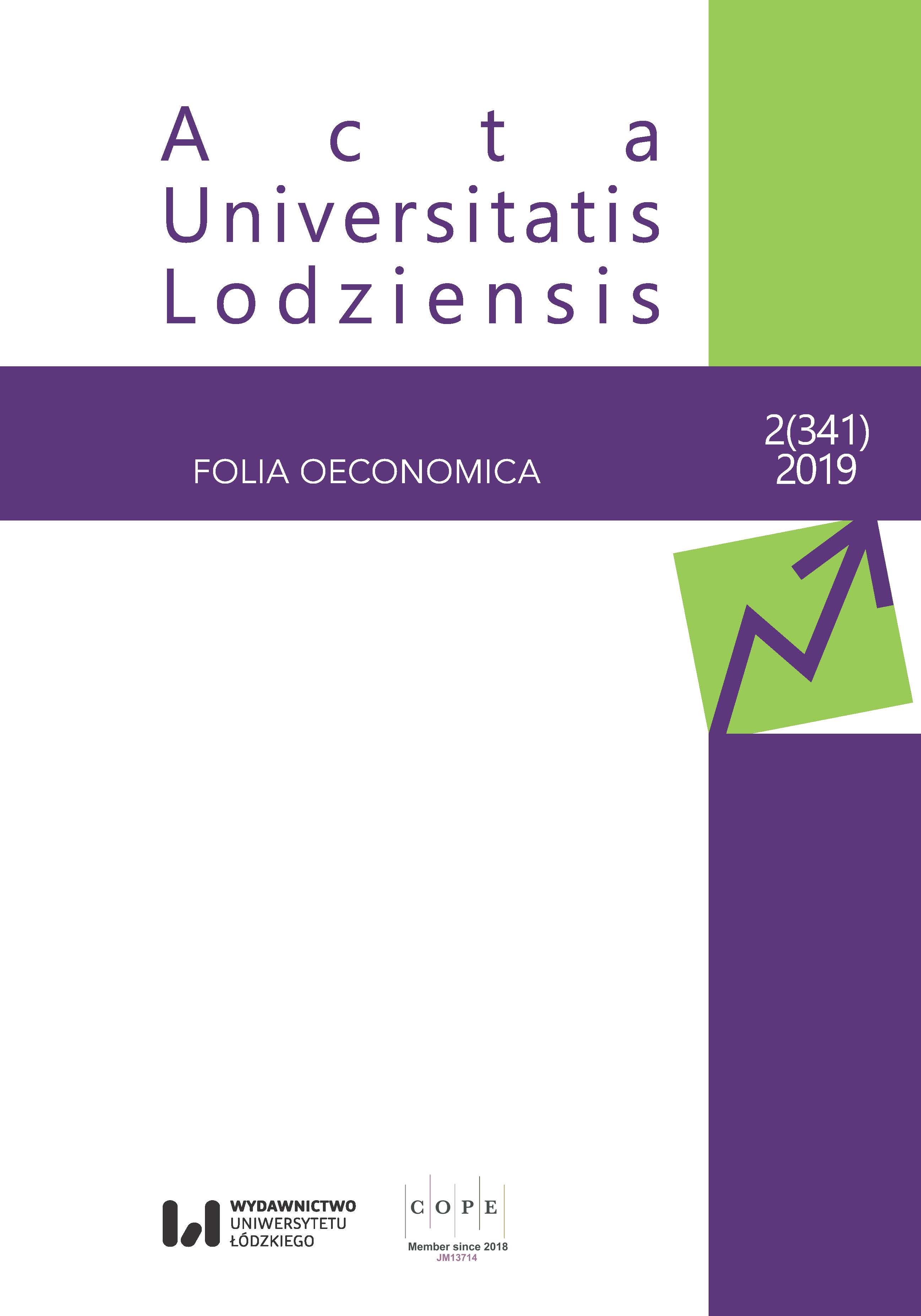 Summary/Abstract: The main objective of the study was an attempt to evaluate the situation of women on the local labour markets in Poland and its diversity in space and time. An attempt was also made to specify the determinants of the phenomenon. The analyses used a taxonomic measure of development, methods of geographical information systems, methods of exploratory spatial data analysis and Seemingly Unrelated Regression Spatial Lag Model (SUR‑SLM). The research was based on statistical data for NUTS4, in 2010, 2012, 2014 and 2016. On the basis of the obtained results it was noted that the diversity of women’s situation on local labour markets in Poland is not large, however, women living near the capital city and in the western part of the country are in a slightly better situation. It was also found that the situation of women in local labour markets did not change much over time. In addition, it was confirmed that not only economic, but to a large extent also the social factors determine the analysed phenomenon.