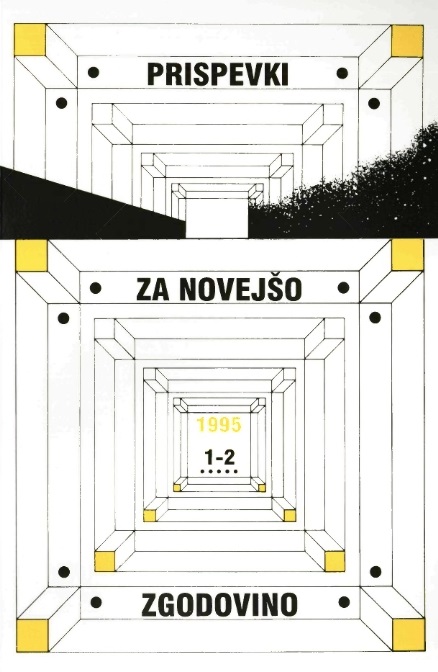 Summary/Abstract: In the paper the author deals with the question of the ideological accommodation of political Catholicism in Slovenia, from the end of the nineteenth century to World War II. He presents the attitude of two leading Slovene ideologists of political Catholicism (Anton Mahnič and Aleš Ušeničnik) towards some crucial social questions (those regarding national identity, sovereignty and value theory), exposes their common features and strategies with regards to modernisation, and arrives at a conclusion that their views were changing and even became self-contradictory. The process of accommodation was conditioned by individual political interests and ideological disorientation in the Catholic camp caused by rapid modernisation.