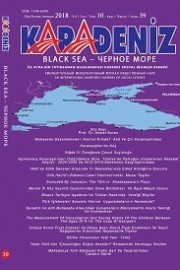 Summary/Abstract: The world, which has undergone a the cycle of rapid change since the 1990s, has begun to directly influence economic and social life with a process called globalization. In this global cycle, where large capital owners are involved, the media phenomenon is felt to be ineffective and the integration of technology and traditional media tools has become inevitable. As a matter of fact, switching to private broadcasting on television and radio has changed the content presented and formal formats with new communication technologies.