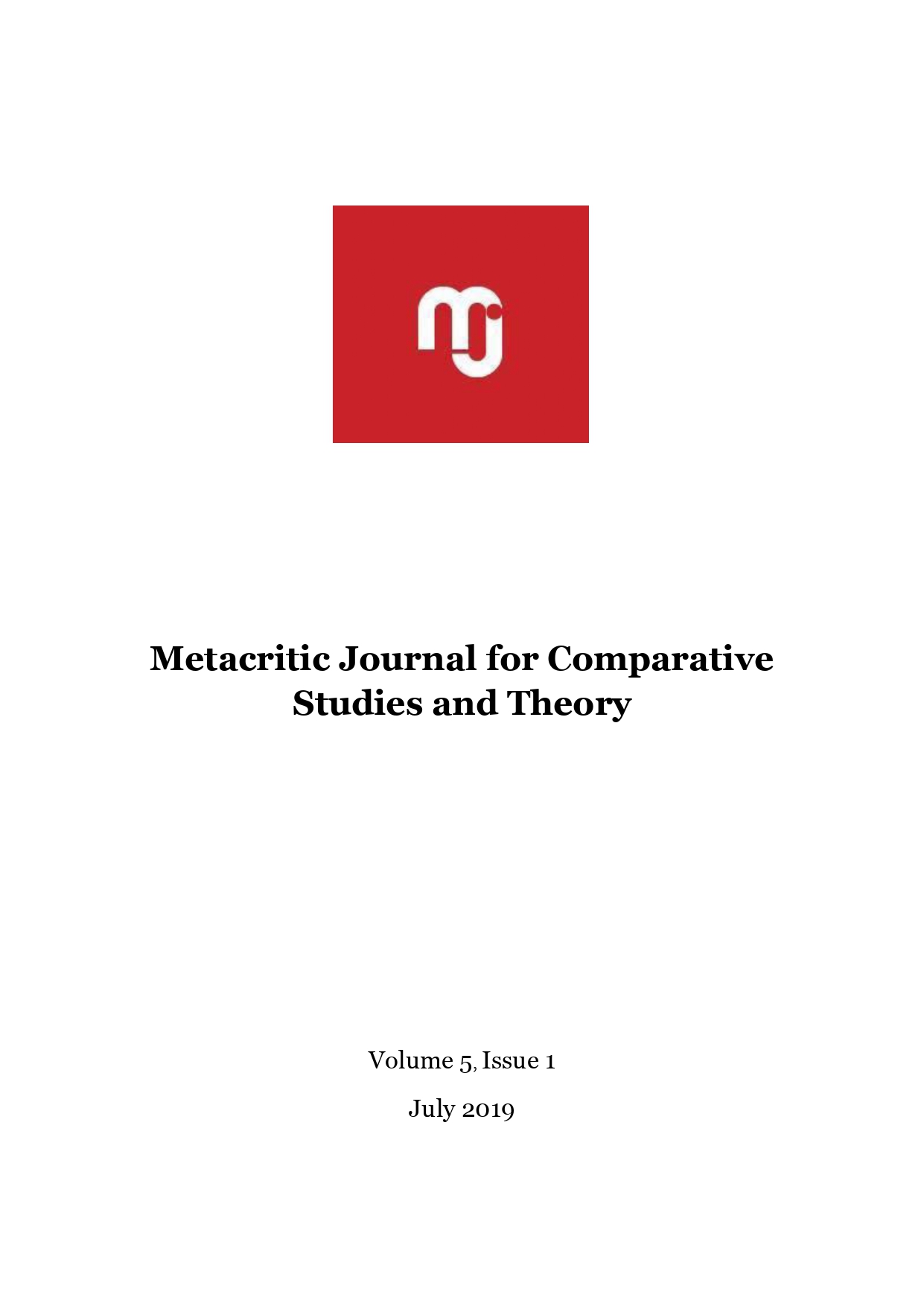 Summary/Abstract: The paper analyses the most significant Romanian literary representation of First World War in which femininity is imagined as subversive to the “negative myth” of the conflagration. In the Romanian culture, this so-called “negative myth” is of such great magnitude that the literary works that anathemize the historical event responsible for the birth of Greater Romania are labelled as attacks on the nation. A discordant note to the above mentioned demythologizing tendency is struck by a series of female characters from novels signed especially by “classical” writers such as Hortensia Papadat-Bengescu, Camil Petrescu, Liviu Rebreanu, and Ion Agârbiceanu. These sui-generis “heroines” propagate an image of femininity capable of giving stability and hope to a world/nation devastated by male vanities and vulnerabilities. Thus, they postulate a subversive discourse in relation both to the heroic-patriotic imagery of propaganda, and to the “negative myth” of the war consecrated by most Romanian writers.