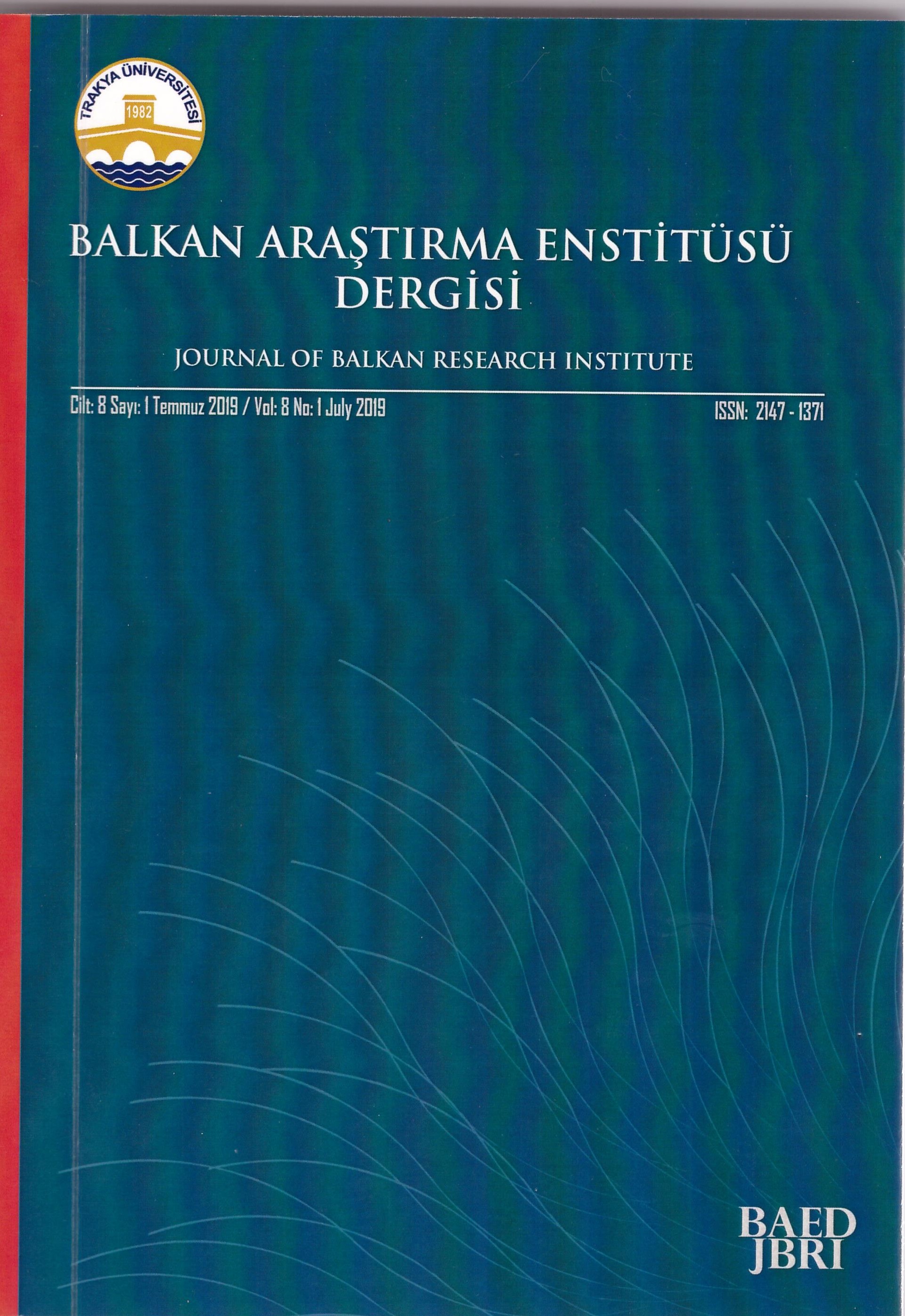 Summary/Abstract: Folk tales of Cypriot Turks have several local features such as dialect properties, characters, plots, folkloric elements and others, and maintain literature culture which is unique to the island. An examination of Gagauzian Turkish folk tales shows that they have several features in common with Anatolian folk tales. Studies have shown that Orthodox Christian Gagauzians maintain their relations with both Anatolia and their past Turkish culture and fed from these sources. This paper attempts to determine the manner with which the accumulation kept by folk tales throughout history which preserve the social sub-conscious of Cypriot and Gagauzian Turkish culture is reflected on female typology. In addition, effort has been paid to identify the functions, roles and general outlook of women and the attitude of the society towards women in Cypriot and Gagauzian Turkish communities through folk tales. Folk tales are like areas of liberty where the unspeakable is spoken and undoable is done. For this reason, they are texts which display the social attitude towards and perception of women without hiding anything. In this study qualitative research method and document analysis technique was used in order to obtain the data. The sample of the study consisted of 20 tales from each culture which were chosen using purposive sampling method. In the examination section the folk tales are examined using “descriptive analysis” method. An overview of the obtained results shows that folk types are mostly found in narratives with personality features and that women are placed in roles which directly affected the plot of the folk tales. In addition, it has been witnessed that in Cypriot and Gagauzian Turkish folk tales women are in the position of good mothers, hardworking, intelligent and skilled women, and loved and respected wives.