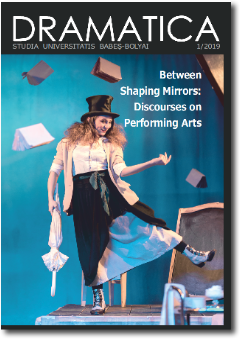 Summary/Abstract: Royal Court has forged its reputation of being one of the most influencial companies that discovers, produces and promotes new writing. The history of this company is practically the history of contemporary British theatre. This article follows the start-up period, the `50s and the `60s, when the company built a longstanding identity as a “writers’ theatre”, through innovative and provoking plays and performances, that often reflect the political, social and cultural climate of the era. The pattern designed by George Devine, the first artistic director of Royal Court, proved to be one of the most outstanding and successful, despite the financial difficulties or the obstructions of the official censorship.