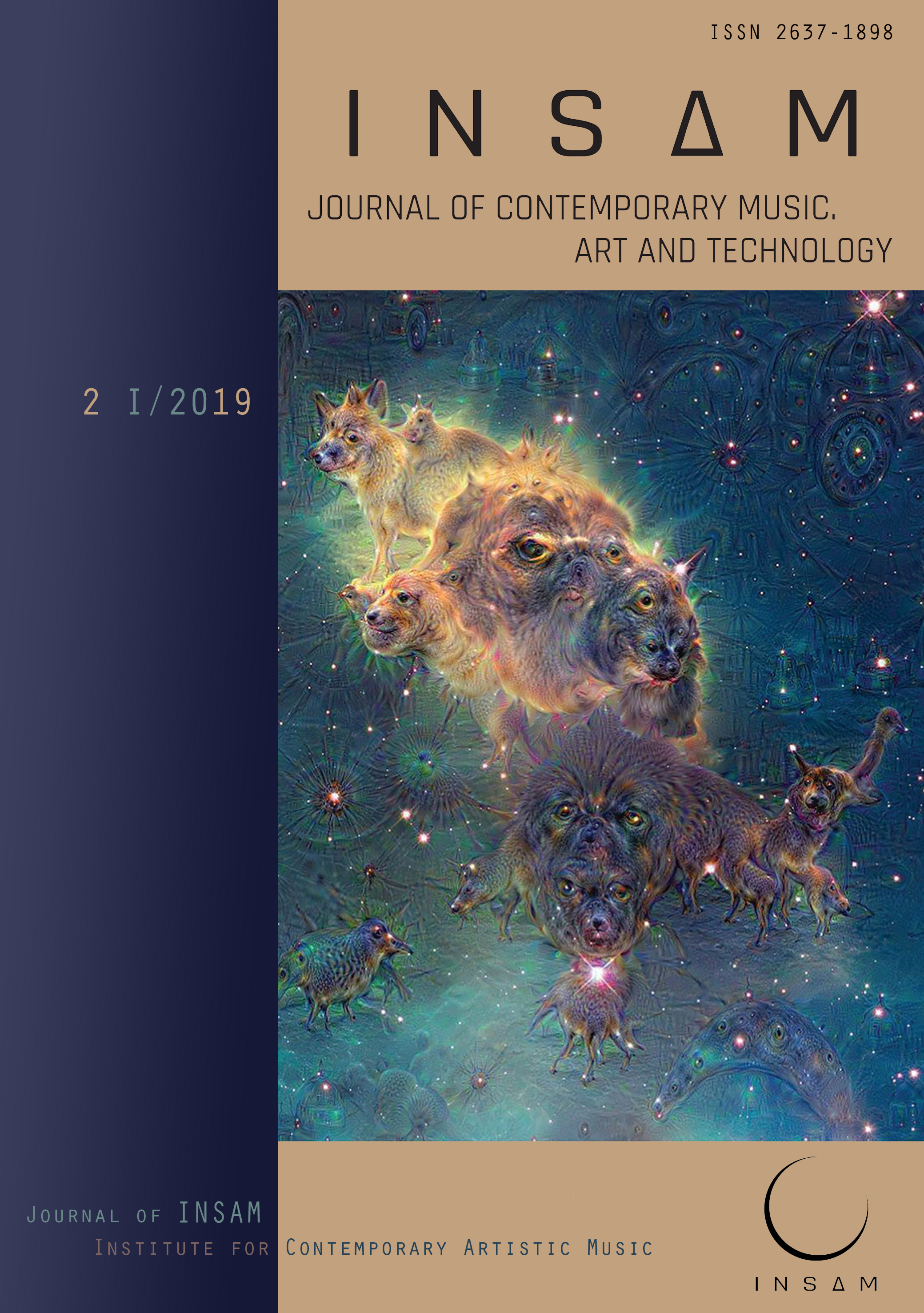 Summary/Abstract: This paper focuses on certain aspects of the Hatsune Miku phenomenon, a highly popular Vocaloid character from Japan. Hatsune Miku began her “life” as a software for vocal synthesis released by Crypton Future Media Inc., and has, since her first “birthday”, become a virtual pop star. Despite being a fictional character, Miku takes on many of the traits a human has. She exists in a realm between human and artificial, mass media and personal space, between real and fantastic. This paper will discuss some basic information about Hatsune Miku and her large fan base, the issues of gender performativity and materiality of the body and voice, as well as the euphoric response of fans known as moe.