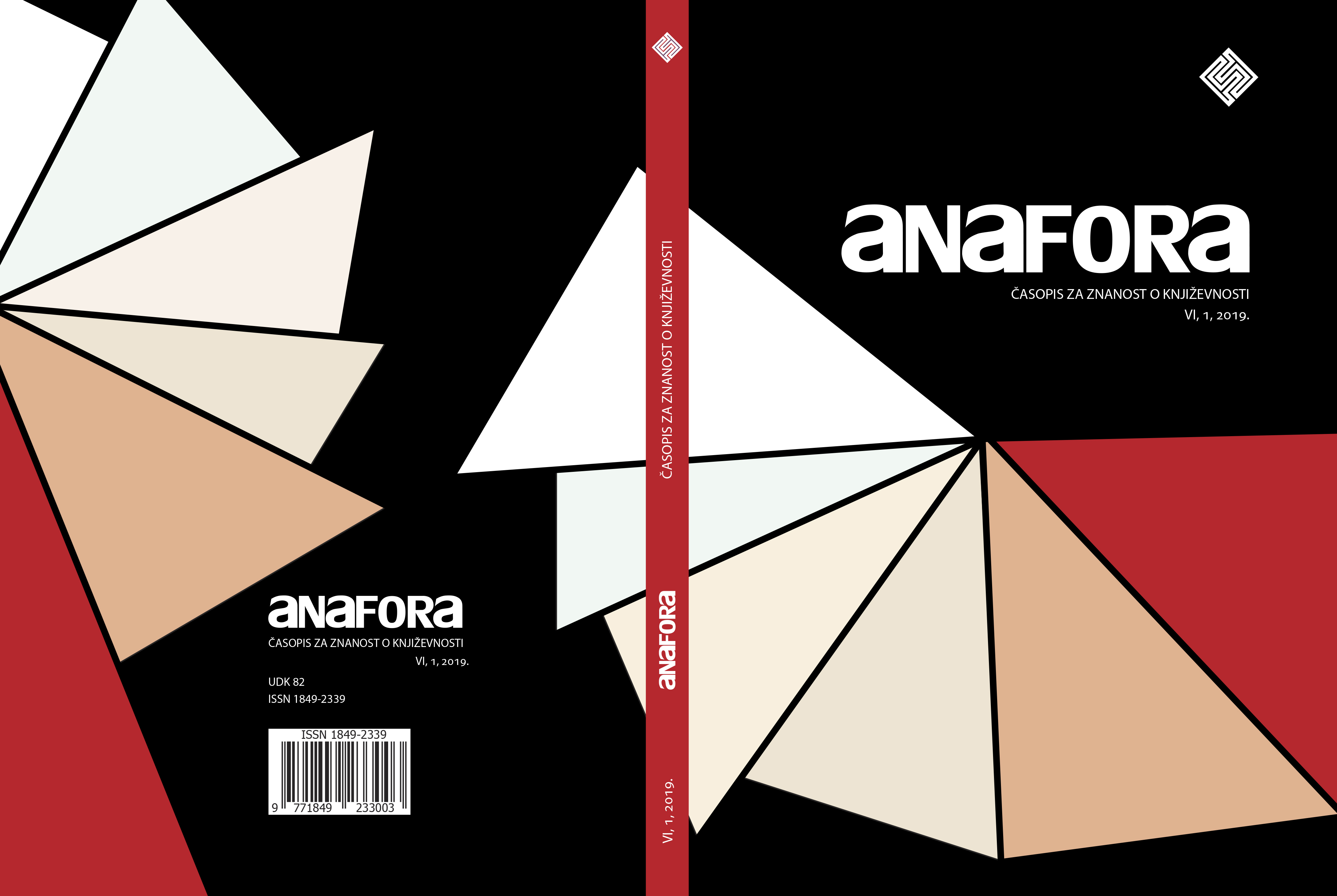 Summary/Abstract: The so called “Geistesmensch” is Thomas Bernhard’s aesthetic basis when creating a protagonist in his literary works. His “Geistesmenschen” [intellectuals] are often fanatic characters in pursuit of the ultimate truth or power and who have tiresome monologues in which they critique the world and the society. Yet they themselves are no better than this world and the society they criticize; they are also full of flaws. This paper examines another kind of Bernhard’s protagonists, who are depicted as being in a subordinate, dependent relationship with these “Geistesmenschen” and are described as their opposites. For the purposes of this paper, they will be called “Maschinenmenschen” [human machines or mechanic humans]. In Thomas Bernhard’s play Der Ignorant und der Wahnsinnige the character of the Doctor appears as the “Geistesmensch”, while the character of an Opera Singer appears literally and figuratively as a human machine (“Koloraturmaschine”). As opposite characters entangled in a co-dependent relationship, they represent what Gilles Deleuze and Felix Guattari call a system of “desiring machines” as described in their work Anti-Odpius: Capitalism and Schizophrenia 1 and A Thousand Plateuas: Capitalism and Schizophrenia 2. As parts of the same machinery, they strive towards achieving what Deleuze and Guattari call “a body without organs” which represents a kind of freedom from their dependency on each other and the system: Bernhard’s intellectual, the Doctor, describes throughout the play how to dissect the human body and in his monologues depicts very vividly how to remove its organs, while the human machine, the Opera Singer, is trying to pry herself loose from the machinery of the cultural industry she is a part of. Achieving a “body without organs” would for them mean freedom from the system of entangled machines and the possibility to become human again.