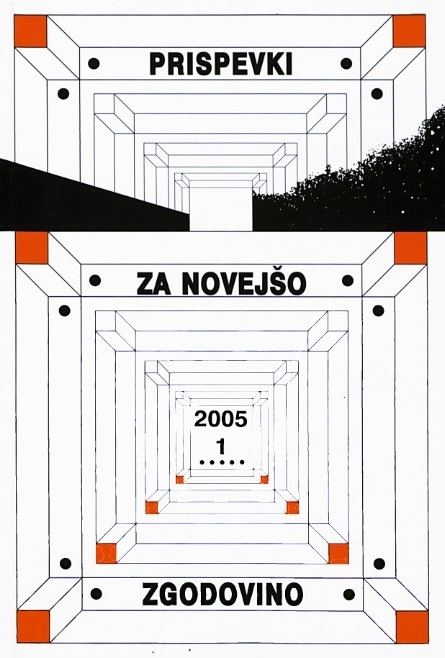 Summary/Abstract: The Yugoslav idea was an intellectual concept rather than a result of the national development of the southern Slavic nations, including the Croats. Influenced by the Yugoslav idea, the Croat intelligentsia and politicians envisaged Yugoslavia as a federal community of nations, whereas the majority of their Serbian colleagues viewed it as a means for the territorial expansion of Serbia. In the Kingdom of Serbia, the Yugoslav idea was merely an auxiliary means to forming the programme of Greater Serbia. These two essentially conflicting concepts of the State were at the core of the political skirmishes in the Kingdom of Yugoslavia and were among the causes for its rapid collapse in 1941.