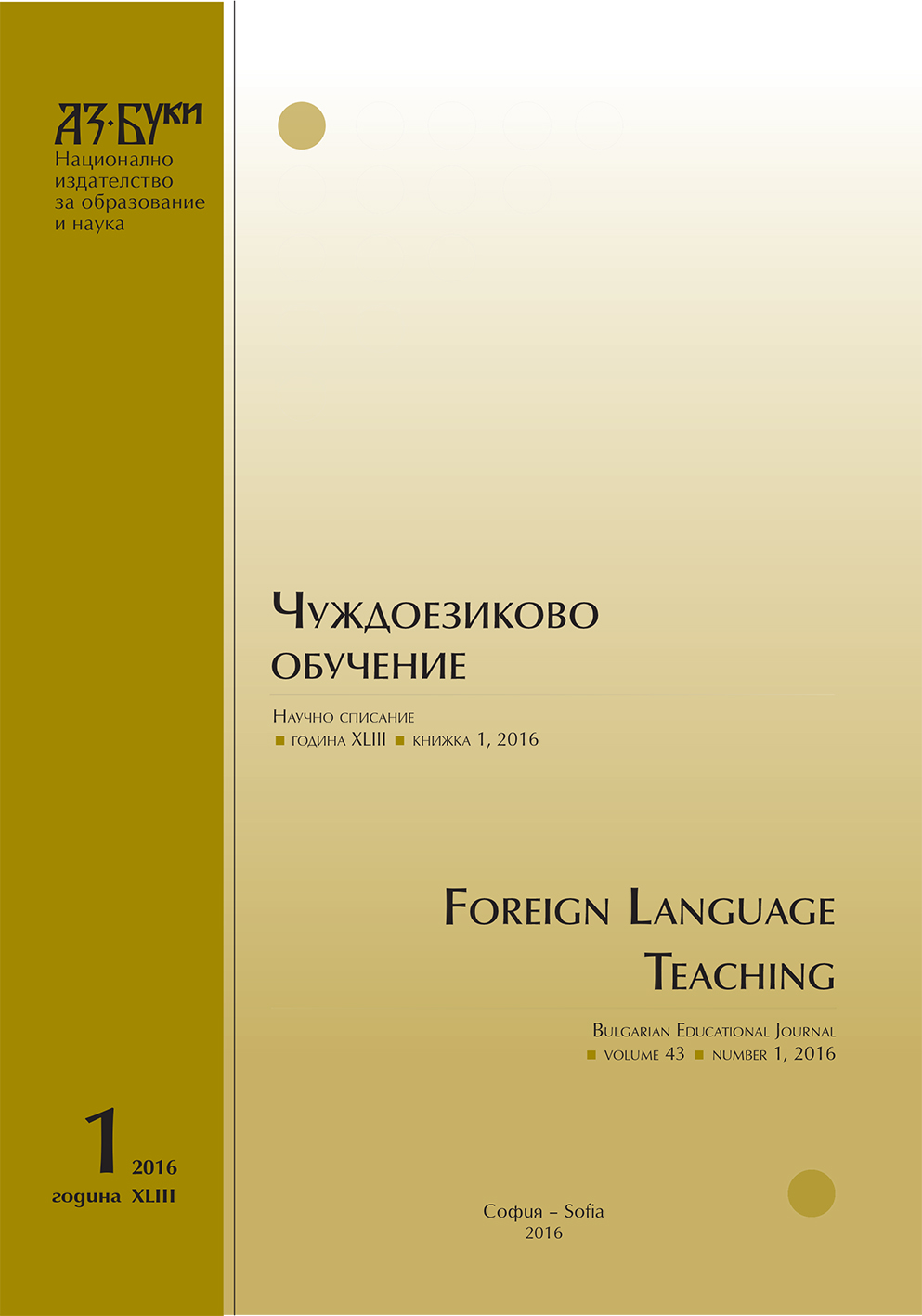 Summary/Abstract: The process of teaching German as a foreign language during the socialist period used to serve two major goals: mastering the language as a means of communication on the one hand and formation of a new socialist worldview of the students on the other. A popular Marxist slogan from the period states that ‘a foreign language is a weapon in the battle of life’ and thus creating the ‘correct’ image of the German Democratic Republic of the working classes (the GDR) in language students was seen as an essential element of education. The paper takes into account German textbooks published in Bulgaria in the second half of the 20th century. The analysis of the historical and academic data gleaned from the textbooks focuses mainly on the techniques of introducing information about the GDR to Bulgarian learners of German, the historical figures and events presented in the texts, as well as the influence of socialist ideology prevalent at the time on textual materials.