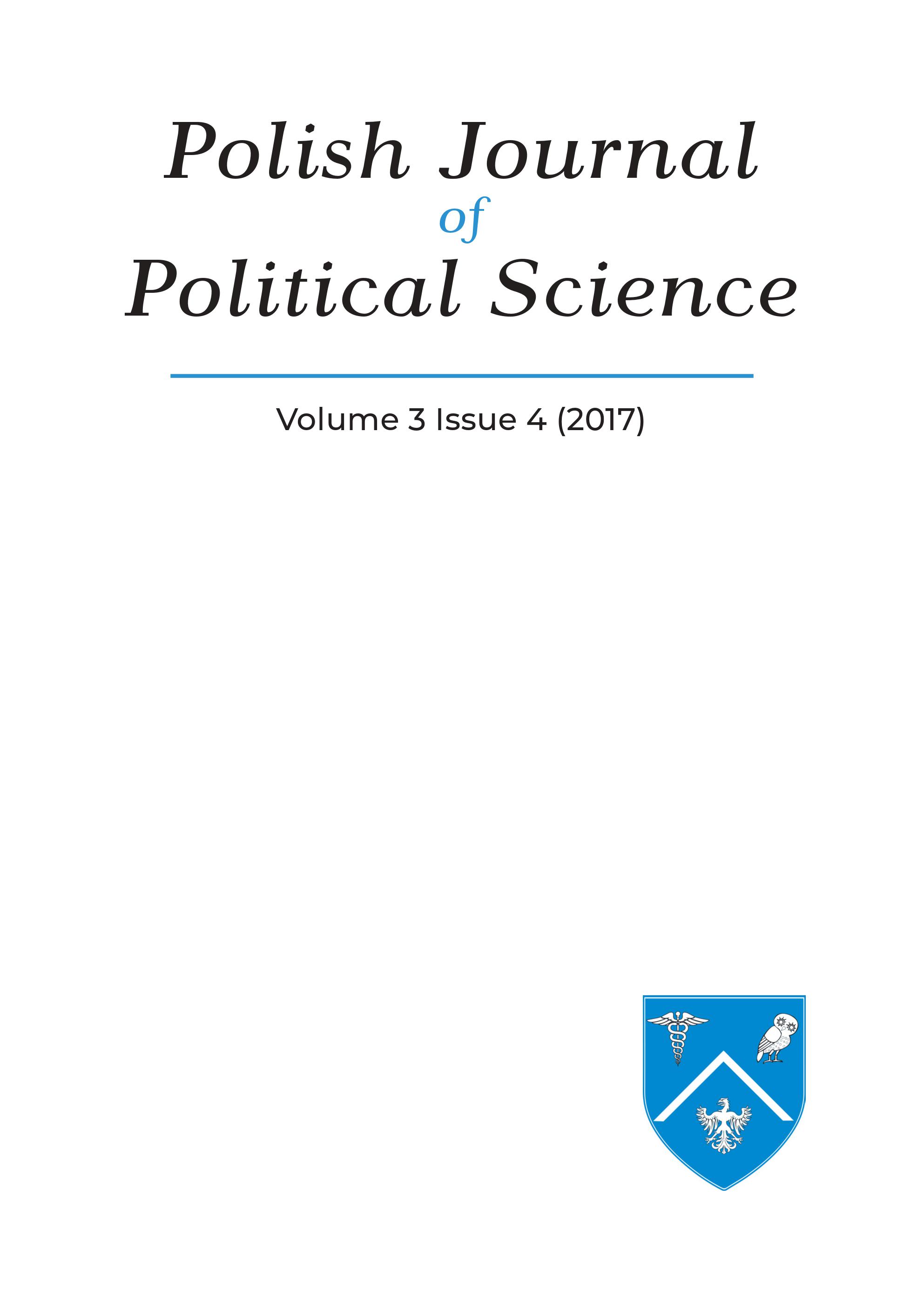 Summary/Abstract: This paper aims to assess the impact of Chinese investments between 2011 and 2017 on the level of economic and political security of EU member countries. The size, structure and geographical concentration of the investments were subjected to an examination. In order to explain its underlying motivations and objectives, the author investigates the Chinese government’s strategies, links between the private sector and authorities as well as selected transactions. The results of the study indicate that Chinese investments, despite possible short-term benefits, in the long-term perspective lead to the weakening of the EU’s economic power and pose a challenge to political security. Technology transfer and the lack of reciprocity in the treatment of investors undermine the competitiveness of European economies and limit their development opportunities. Investments give Chinese companies access to strategic infrastructure and technologies that can be used by authorities to pursue their agenda. The expanding economic influences can also serve as an instrument of pressure on individual states to shape decision-making processes within the EU.