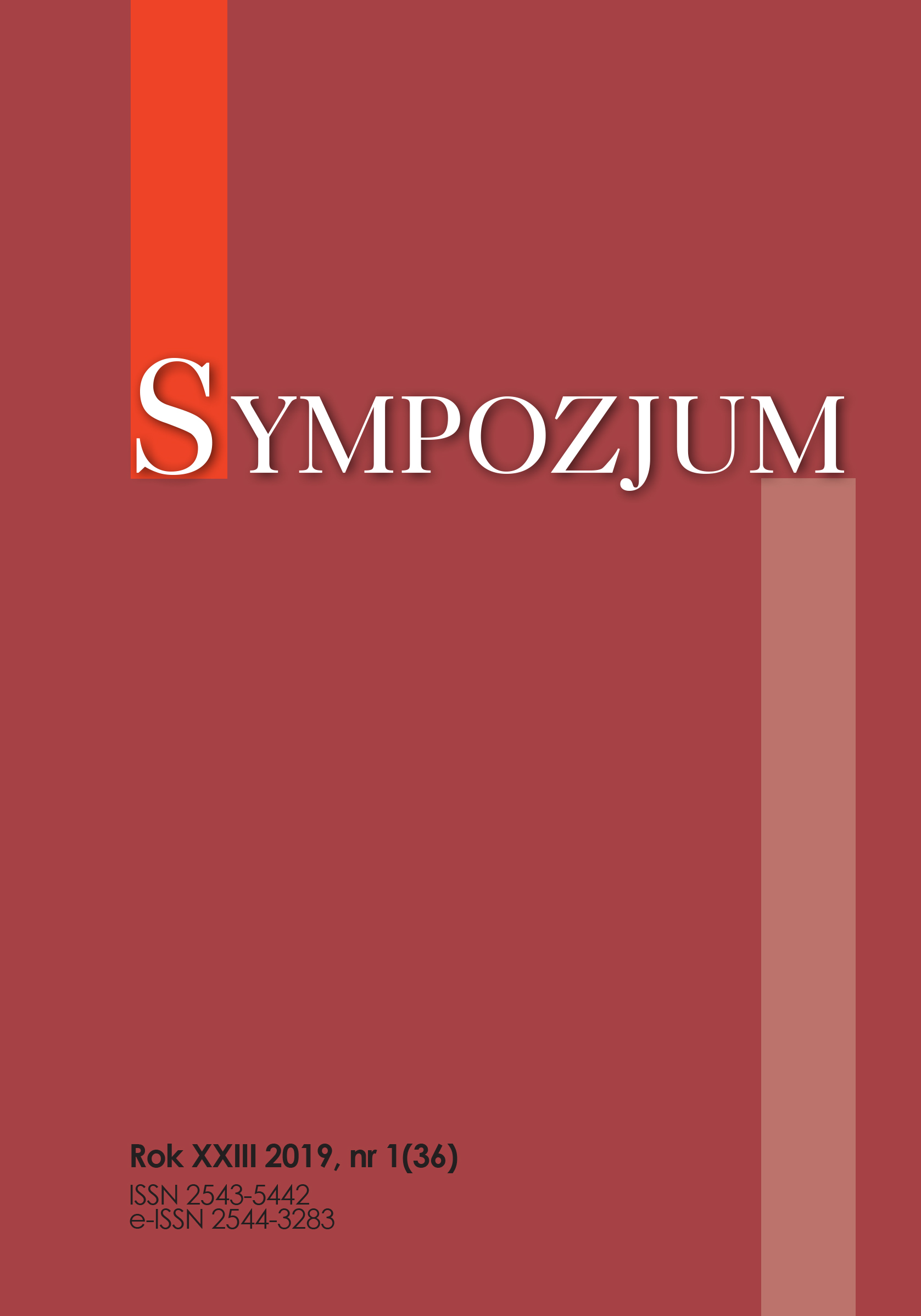 Między Konstantynopolem a Moskwą: korzenie sporu wokół ukraińskiej autokefalii
Between Constantinople and Moscow: roots of the controversy around Ukrainian autocephaly

Summary/Abstract: The present article aims at presenting the roots of the controversy between Constantinople and Moscow around Ukrainian Orthodoxy. The topic has been viewed from three perspectives: a historical, theological-and-canonical, and political one. First of all, the controversy between Constantinople and Moscow results from their differences in interpreting the history of the Kiev Metropolia, and, consequently, from the arising differences in attributing it to the jurisdiction of the one or the other Patriarchate. From the theological and canonical point of view, the problem consists in a lack of a common position in contemporary Orthodoxy concerning a procedure of establishing autocephaly. Finally, a political factor can be clearly perceived in the controversy around Ukrainian autocephaly, namely, the strict bond between Church issues and political interests of both the Kremlin and Ukrainian political elites.