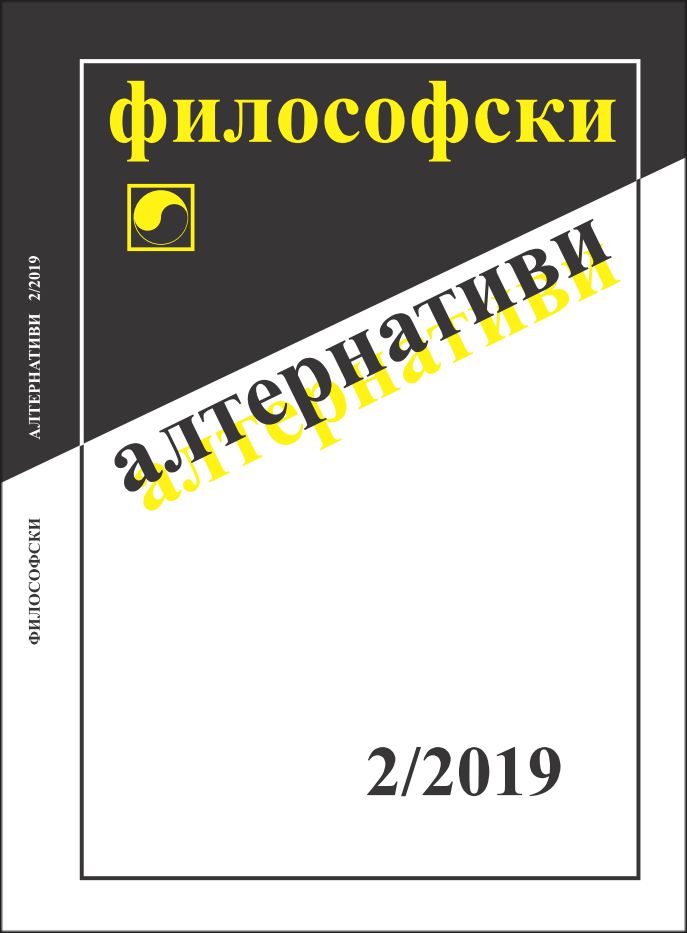 Summary/Abstract: The concept of eliminativism is defended in the framework of eliminative physicalism. First, I reconstruct existing theories on the nature and structure of concepts and conclude that none of these has the capacity to give a full and precise description of concepts. Then I adduce arguments in support of the statement that “concept” is a term of folk psychology, a proto-scientific theory which is strongly criticized by eliminative physicalism. I attempt to argue for the latter view over rival views by addressing some frequent criticisms of this stance. The arguments in favor of concept eliminativism are (1) its failure to formulate a theory of the nature and structure of concepts and (2) the conclusion that concepts are part of folk psychology, which provides considerably less effective explanations than neuroscience. On the basis of (1) and (2), it is concluded that the term “concept” should be eliminated from the language of science.