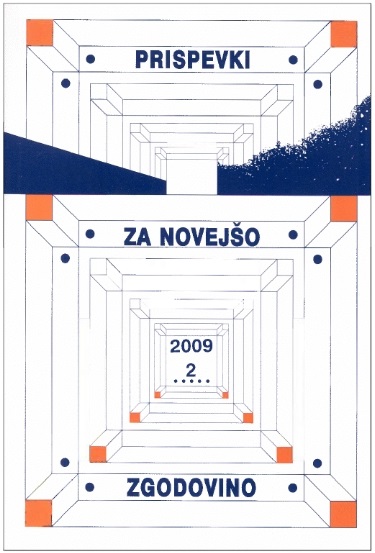 Summary/Abstract: On the basis of literature and archive sources from the National Archives and Records Administration in Washington, Archives of the Republic of Slovenia and the Posavski muzej Brežice museum the author explores the battle readiness of the partisan army. The article includes abundant published recollections. The allied officers evaluated the partisan army as well-organised and extremely mobile. The partisans used perfected guerrilla warfare techniques. The allied officers correctly assessed the system of dual command and commended the qualifications of the command staff. The higher-ranking command staff was evaluated as quite better than the lower-ranking command staff. The sappers, who used selfmade explosives very efficiently, were especially approved of. In comparison with the allied units, the partisans had significantly inferior weapons and equipment. They acquired most of their weapons and equipment from the enemy in battle.