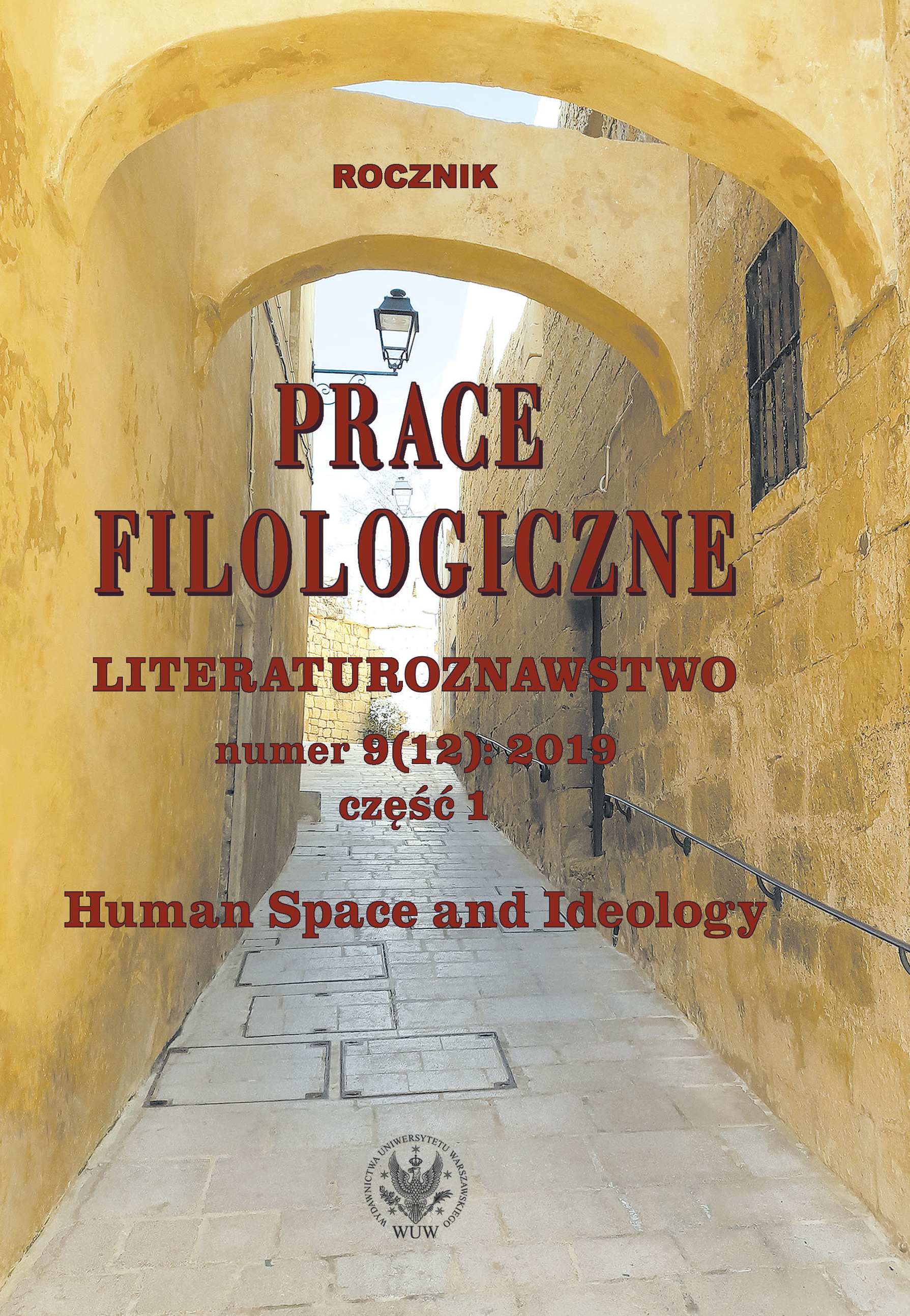 Summary/Abstract: The Crimean peninsula plays a decisive role as a mythical place both in literature(e.g. by Goethe, Pushkin, Mickiewicz) and in many (pre-)national contexts and narratives: in the early modern period, for instance, the Polish nobility had developed the idea of its Sarmatian ancestry, an ethnos which in antiquity settled in the Black Sea area and the peninsula. German-speaking intellectuals in the 19th century developed an “enthusiasm for the Crimean Goths”.They believed that they had discovered their ancestors in the Gothic Crimean inhabitants, who had been extinct since early modern times. But above all the National Socialists attempted to legitimize their political claims to the peninsula. The mythical and legendary narrations associated with the Crimea in Russian culture, however, were particularly effective: The alleged baptism of Grand Duke Vladimir in Chersones in 988, which is said to have brought Christianity to the Kievan Ruś, plays a central role here, as do the numerous writers who drew inspiration from the Crimea. These narratives were used also by Russian political agents to legitimize the annexation of the Crimea in 2014.