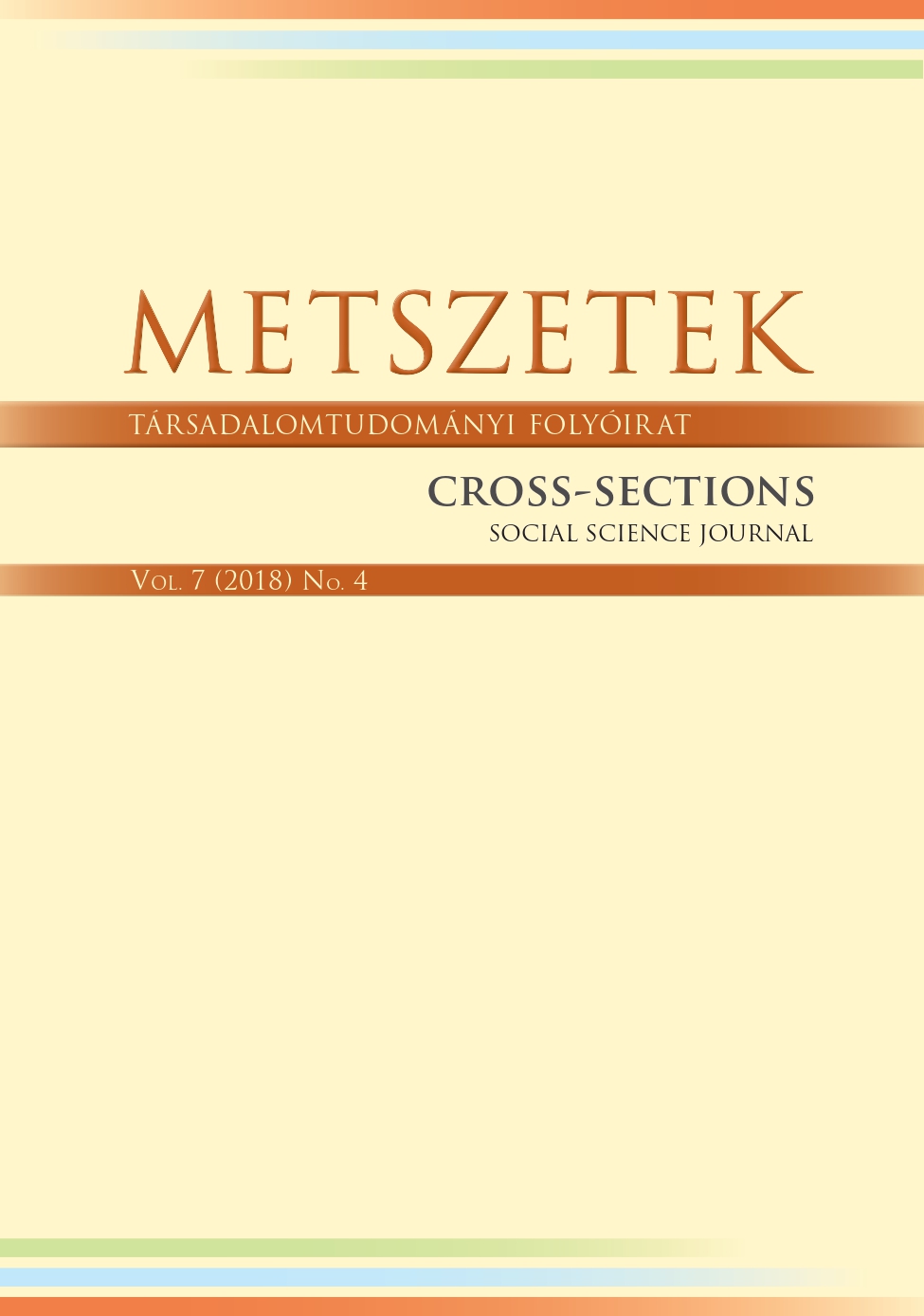 Summary/Abstract: Demand for human resources has changed very strongly over the past decade and the demandand supply sides of the labour market have shifted. While there was a global over-supply oflabour by the first decade of the new millennium, the job market today is characterized bylabour shortages. In Central and Eastern European countries, unfavourable economic and socialcircumstances in the 1990s have had an impact on the current labour market changes and play adecisive role in labour shortages. After the fall of communism, the resulting high unemploymentin these countries led to more talented workers moving towards Western European countries inthe hope of a better quality of life (Bilsen – Konings 1998, Jeong et al. 2008). One of today’s keyissues in former socialist countries now Member States of the European Union is the dramaticallyincreased number of labour shortages, which have been influenced by various factors, includingpost-transition migration, unfavourable demographic factors, the economic crisis beginningin 2008, and wage differences within the European Union (Brixiova et al. 2009). According toOECD data, nearly 7 million people have left the labour markets in the Visegrád countries. Thepresent study focuses on the causes of labour shortages and the analysis of labour retentionopportunities at both the corporate and government levels. The results of our analysis show thatreconciliation and central governmental measures are also needed to address the shortage ofprofessionals, both from corporate and the government sides.