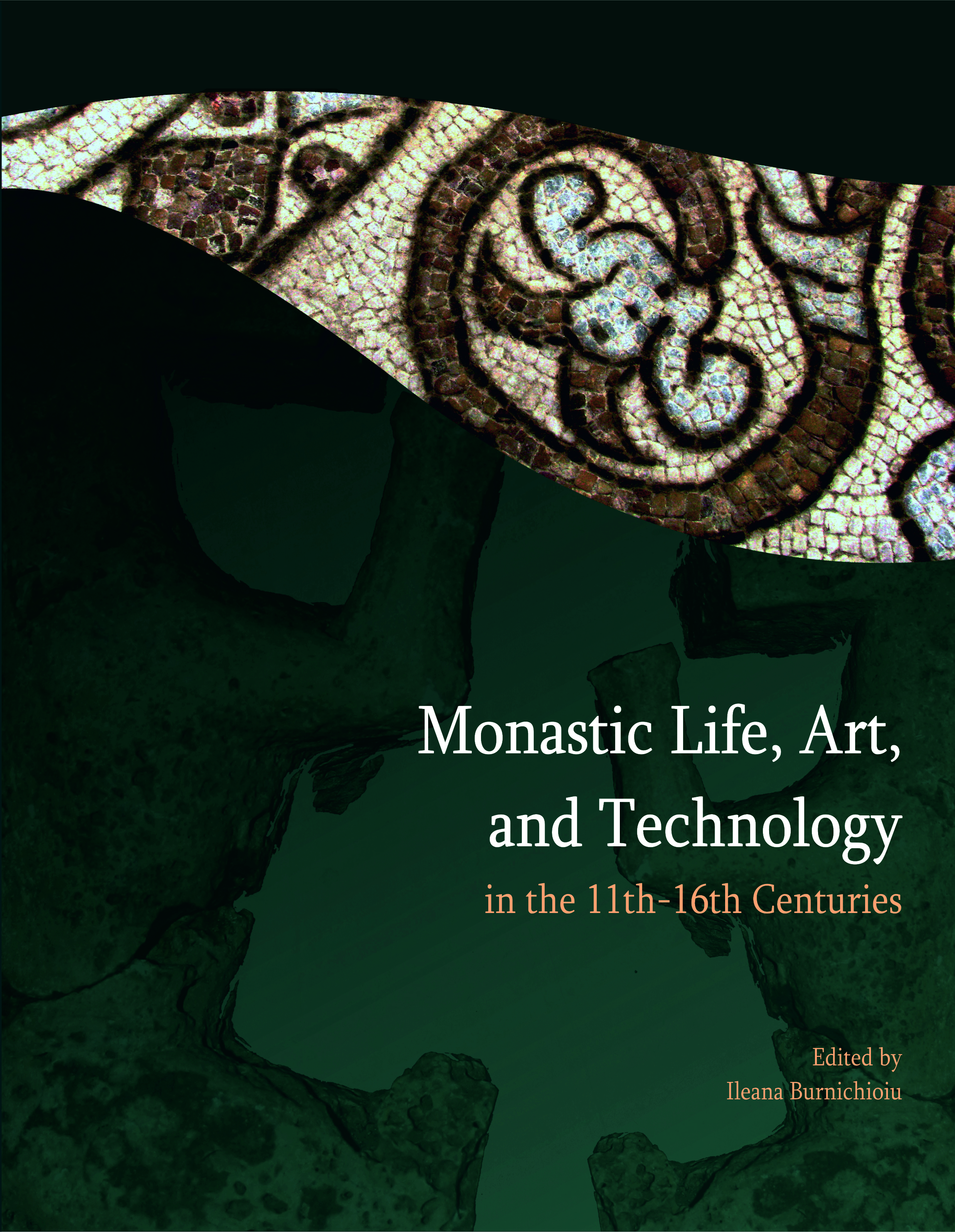 Summary/Abstract: The topic of medieval cloisters has been the subject of a number of important conferences (see Gesta 1973, Der mittelalterliche Kreuzgang 2004, and The Journal of the British Archaeological Association 2006). The Hungarian materials have been discussed by Ernő Marosi in 2001. However, the problem has not been investigated in the Central European context.Although the idea of the cloister is clearly manifested in the Sant Gallen Plan, the earliest standing cloisters date from the first half of the eleventh century in Western Europe. Opposed to Western Europe, where cloisters were common in the eleventh through twelfth centuries, monasteries in East Central Europe were usually lacking the cloister before the late twelfth century. The early monasteries were often built with wood (especially in Bohemia and Poland), and later stone constructions did not follow a severe regular plan (see e.g. Feldebrő or Pásztó in Hungary). In many cases the full cloister was built only in the thirteenth century (Mogilno in Poland or St. George Monastery in Prague) or even later (Kladruby, Teplice). Cistercian abbeys were among the first abbeys built with a cloister; however, this is not as regular as was previously supposed and many of the early Cistercian foundations did not have cloisters for a period of time. Thus, they probably had less impact on other monastic buildings than was previously suspected. An important wave of cloister building was the activity of the royal Benedictine abbeys in western Hungary between 1210 and 1240. This can probably be connected to reform movements, although the papal letter of 1225 seems to be too late to be the major inspiration source. In other orders (e.g. Premonstratensians) and other territories, such as Bohemia and northern Hungary, cloisters from a somewhat earlier period cannot be excluded. Bizere might have been one of these early examples. The earliest datable cloisters in Bohemia and Hungary were attached to cathedrals and collegiate churches that might have served as prototypes for the monastic cloister as well. This was just the opposite to the practice of Western Europe where cathedral monasteries were built less frequently and often later than was usual among the monastic orders. This phenomenon may shed some light on the difference between the roles monastic and secular churches played in East Central Europe. We should remember that bishops, members of the royal court, were always incomparably more important figures than any of the abbots; and the size of monastic churches was usually much below the Western standard. It would not be surprising, then, if the secular church played a leading role in cloister architecture, too.