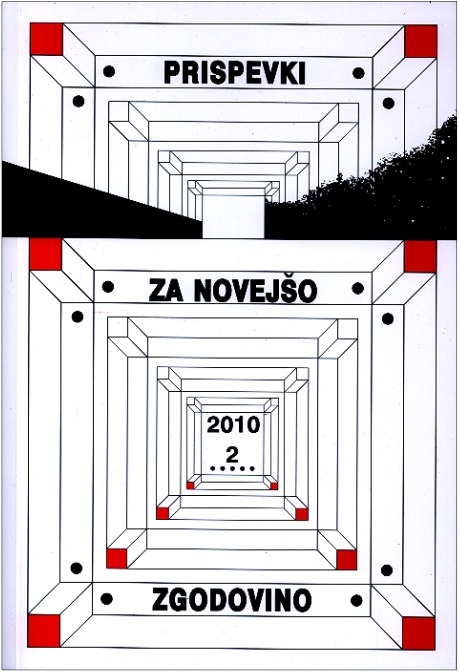 Summary/Abstract: The Spanish Civil War (1936-1939) divided the Spanish and global community. The Spanish conservative forces and military junta were supported by the German nazism and Italian fascism, while the defence of the Spanish Republic was actively supported by the democratic global community, which provided the Spanish people with the moral support, material aid as well as the participation of volunteers. The most thorough insight into the issue of »our Spaniards« (volunteers from Yugoslavia) is provided by the collection Communist Party of Yugoslavia and the Spanish Civil War, kept in the Archives of Yugoslavia in Belgrade. In the Kingdom of Yugoslavia, the Communist Party of Yugoslavia was the only organiser of aid and assistance for the Republican side. In the Second (socialist) Yugoslavia, quite a lot of material was published with regard to Yugoslav volunteers in Spain. However, this topic has never been the subject of extensive research. More or less everything, save for few exceptions, remained at the level of collecting the memories of the participants of the Spanish Civil War. This study provides an analysis of the structure of Yugoslav volunteers (age, profession, sex, political adherence, nationality, etc.), and the appendix contains a new list of names based on the more recent international research and the comparative method. The author emphasises that double entries often occur in the lists due to inconsistent criteria. In comparison with the 1971 list of 1664 persons, the current list includes 1927 persons of »Yugoslav« origin, 574 of these Slovenians.