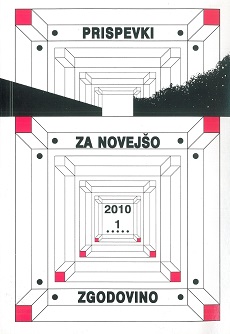 "In bratje, mi smo hvala Bogu, opravili delo v dobrobit naroda, domovine in srečo prevzvišene dinastije" (Konstituiranje Sokola Kraljevine Jugoslavije)
"And, Brothers, We Have, Thank God, Completed a Task for the Good of the Nation, our Homeland and Fortune of our Exalted Dynasty" (The Establishment of the Kingdom of Yugoslavia's Sokol Organisation)