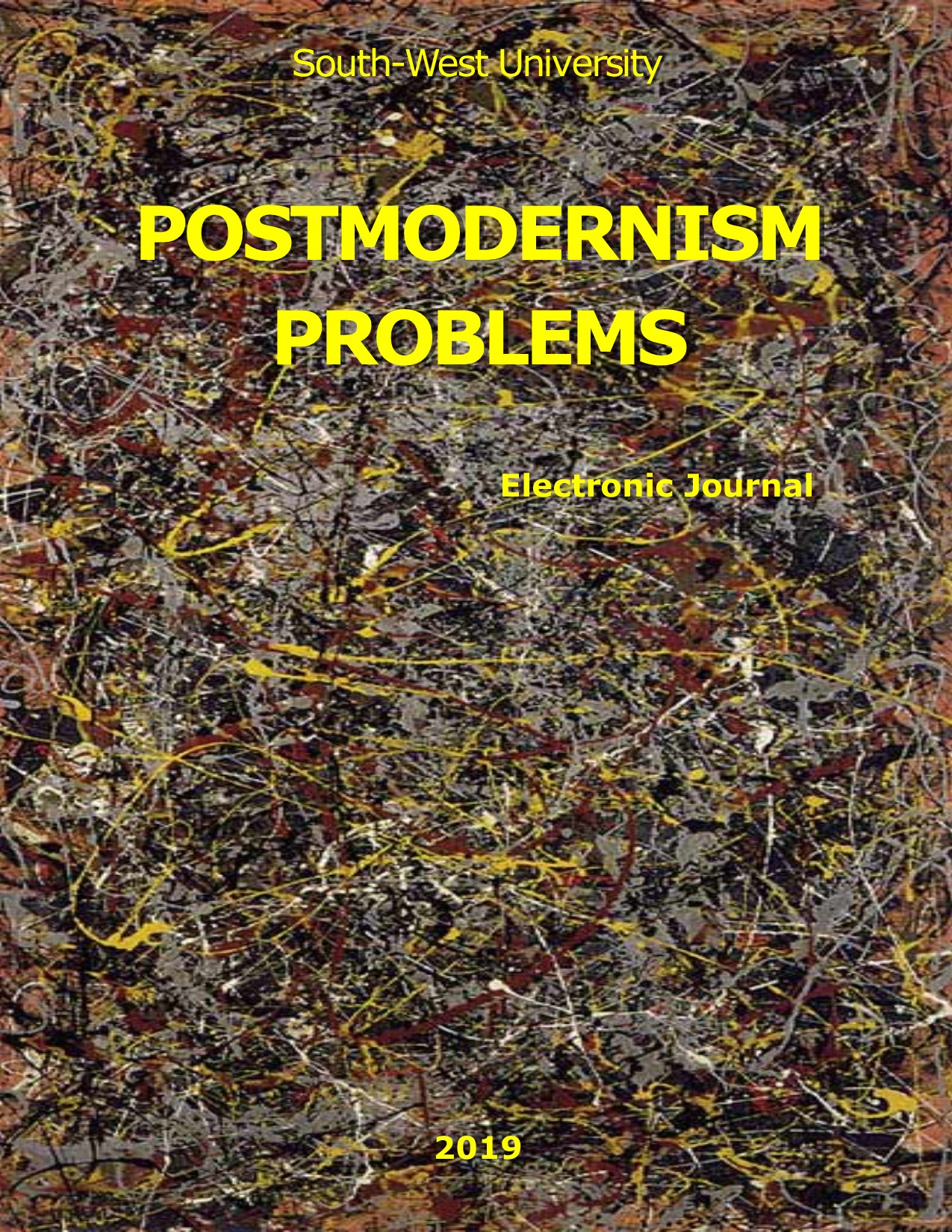 Summary/Abstract: Since the turn of the century the ICT developments caused significant transformations in contemporary media ecosystem. The convergence of media, however, requires regulation to achieve a balance between access to online content services, consumer protection and competitiveness. As part of the Digital Single Market strategy, the European Commission revised in November 2018 the existing Audiovisual Media Services Directive as a media regulatory framework for the 21st century. The adopted new rules created a fairer regulatory approach for the entire audiovisual sector, including not only the traditional TV broadcasters and video on-demand services but also the video sharing platforms.The aim of the proposed paper is to determine the extent of the applicability of the criteria and the standards outlined in the Council of Europe’s Recommendation on a New Notion of the Media (2011) in the contemporary communication environment in Bulgaria. In order to do that, quantitative and qualitative social surveys were conducted in December 2018/February 2019 among journalism students, media practitioners and media experts. The main research question was to find out to what extent the global challenges of ICT have impacted the national media performances in the new ecosystem, which encompasses the interaction of all actors and factors for allowing the media to function and to fulfil their role in society. The results of the surveys outline the basis of discussion and analysis of the media trends in the country in multi-layered aspects.