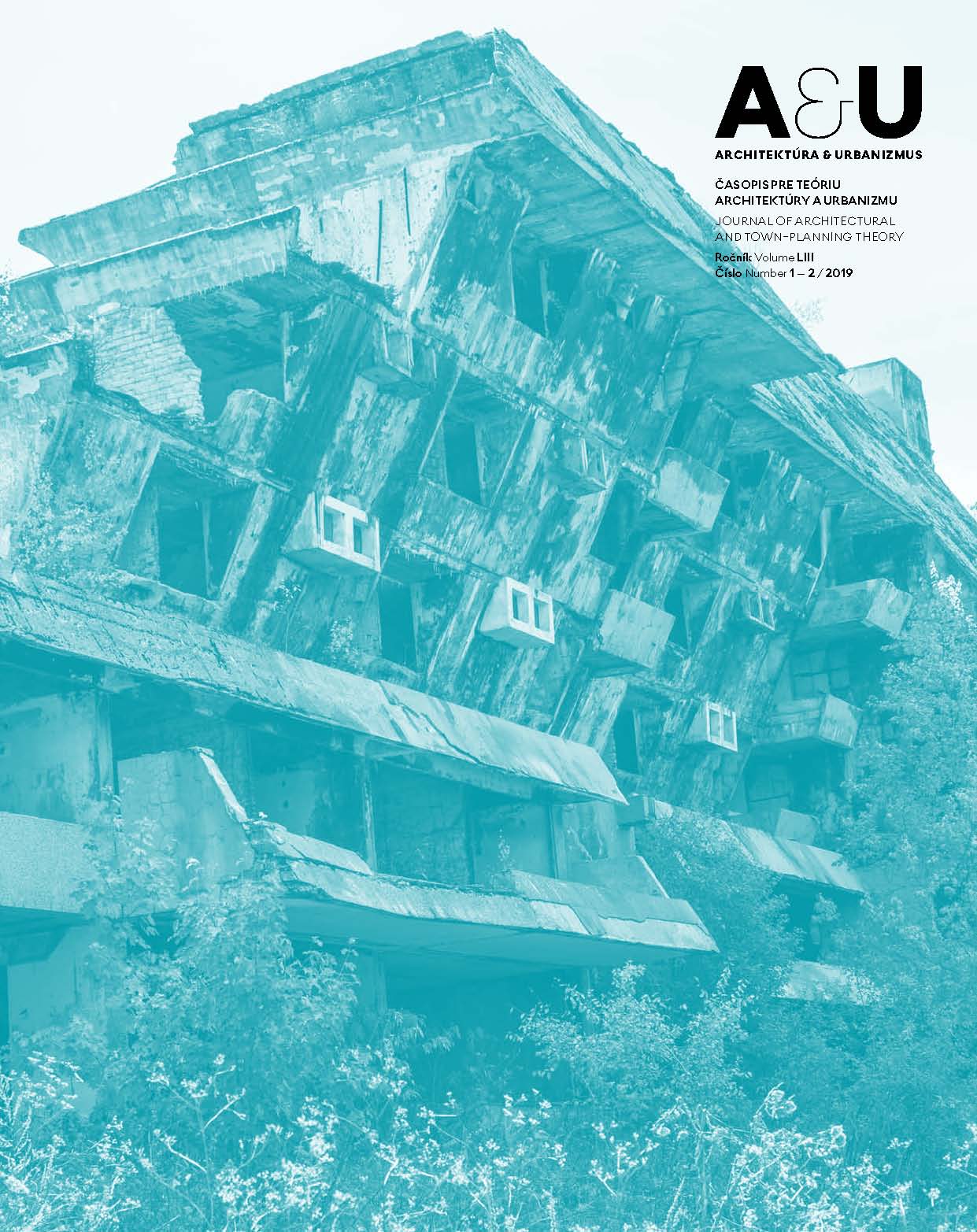 Summary/Abstract: Lina Bo Bardi (1914 – 1992) was a woman architect working in a man’s world. Italian by birth and training, Lina produced her work in Brazil, the place where, in 1946, she chose to live in exile. Lina’s way of thinking kept evolving, being permeable to the Brazilian miscegenation between African, Indian and European cultures, which stimulated her creativity, boldness and radicalism. Lina is unanimously recognised as an exceptional figure in architectural culture. By combining architectural projects with written reflections, she was able to act politically and socially through her profession. Assuming her position as one of the first women architects in her own right, she placed her creative genius at the service of the collective, becoming a leading reference in the history of modern architecture over and beyond the fact of being a woman.