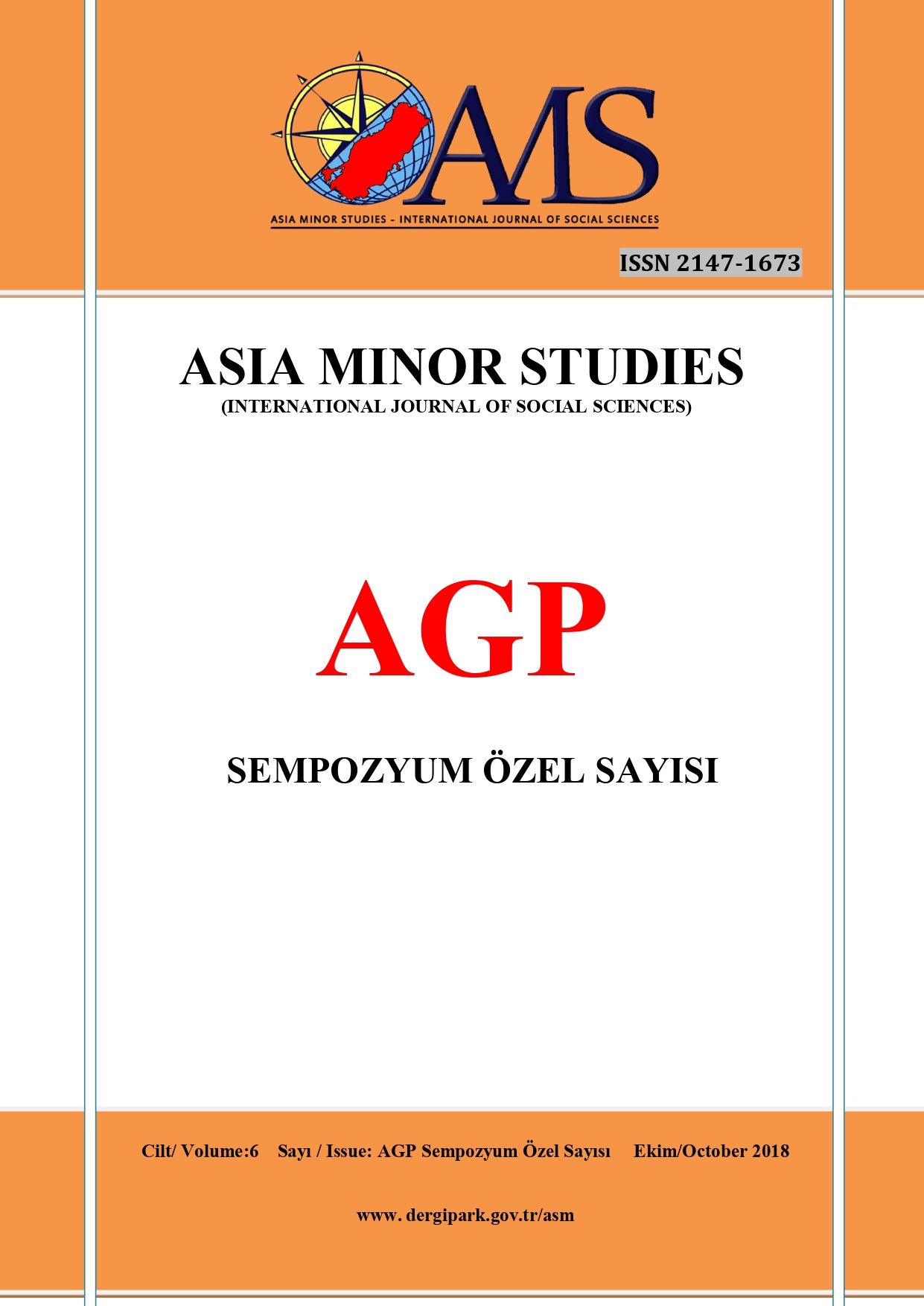 Summary/Abstract: Governance is defined to be a power mechanism that intends to respond to the questions like how the powers will be used in taking decisions on public-related issues and how the views and thoughts of the fellow citizens will be involved in the decision making process. This concept was first used in the Northern Europe in the 17th century and then spread to all over the world. The concept of governance entered to the literature of the political science and public administration in Turkey after 1990s and according to the information within the present literature, it is not sufficiently applied in Turkey due to the lack of participation in the decision making processes in most of the municipalities and insufficient numbers of nongovernmental organizations. The aim of this study to evaluate the governance practices carried out by the municipality in the Serik district of Antalya, that is one of the important provinces of Turkey to compare the findings to the studies conducted throughout the country and to examine the causes of similarities or differences. The scope of the study qualitative research methods, interview, focus group meeting, participant observation and questionnaire were applied in order to collect the necessary data. During the investigations, the municipal decision-making process sought answers to questions such as which means of governance were used and whether participatory democracy was being provided. Upon evaluation of the obtained findings, it is determined that the Serik Municipality tries to display a transparent administration model, considers all the people, mainly the rural communities, as stakeholders in decision making processes, and that the town council meetings are held publicly and shared even in social media. From this aspect, the Serik Municipality is regarded to be a successful municipality in terms of its governance structure. Following the interviews, it is concluded that this success arises from the fact that the major has an academic background, the rural parts are provided in a short time with unprecedented services which weren’t available before, the local administration is from the ruling party and the people are highly educated.