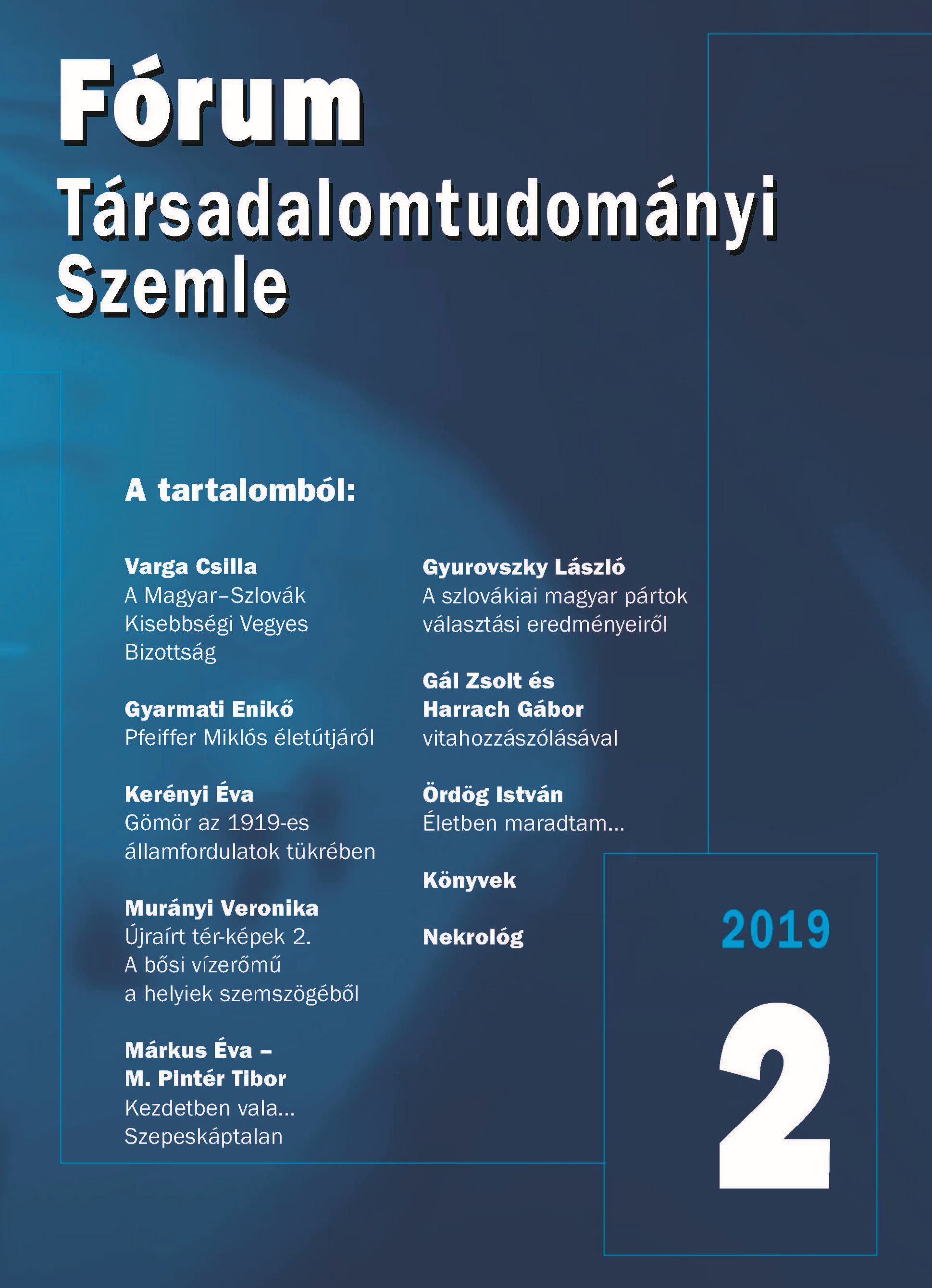 Summary/Abstract: István Ördög (1926) kept a diary on his captivity in American and French prisoner of war camps, the way there, the daily routine in the camps, and on the hardship and adversity of his way home. He entered the Hungarian army as a volunteer in 1944, but he was not supposed to participate in military operations. His contingent surrendered on the territory liberated by the Americans. Ördög in this book, in response to Zoltán Kőrös´s questions, complements and updates certain parts of his contemporaneous diary.