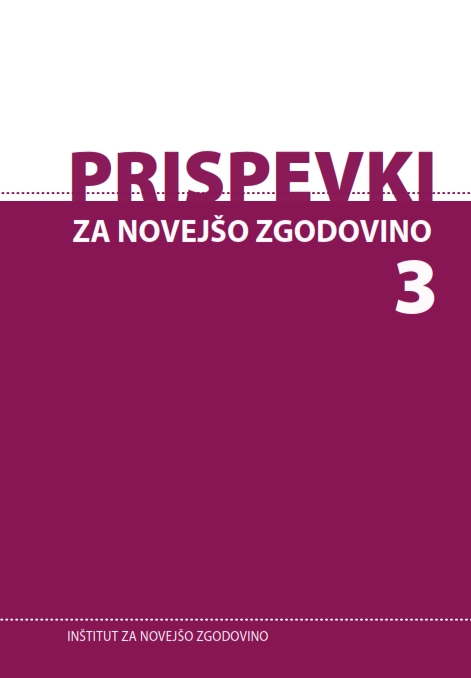 Summary/Abstract: This paper examines the connections between patriotic school celebrations in late-Habsburg Austria and similar celebrations in the Second Austrian Republic. Similar to other states, Habsburg Austria utilized public schools as a vehicle for patriotic education. One of the most obvious examples of this fact were the annual commemorations of the emperor’s birth. During these commemorations, schools across the Habsburg Monarchy would have students recite patriotic poems, sing patriotic songs, and listen to speeches detailing the virtues of their monarch. While these commemorations ended with the Monarchy, this paper illustrates that these events experienced a curious afterlife in postwar Austria. Even though Austria attempted to craft an identity independent of its former imperial past when the Monarchy collapsed, the legacy of imperial commemoration and state-building continued to influence the way Austria conceptualized patriotic celebration. This legacy was especially strong after World War II. Using previously unexamined speeches, programs, and organizational materials from Austrian school celebrations after 1945, along with similar sources from the Habsburg period, this paper will show that postwar Austrian schools used programs identical to those from the Habsburg period to develop the patriotism of students. This examination illustrates the legacy of the imperial administration on its remnants and the power of unconscious bureaucratic memory which can survive generations after border change and state collapse. As a result, it helps to develop our understanding of border memory in Central Europe and enhances our understanding of memory in states after changes to its constitution and lands.