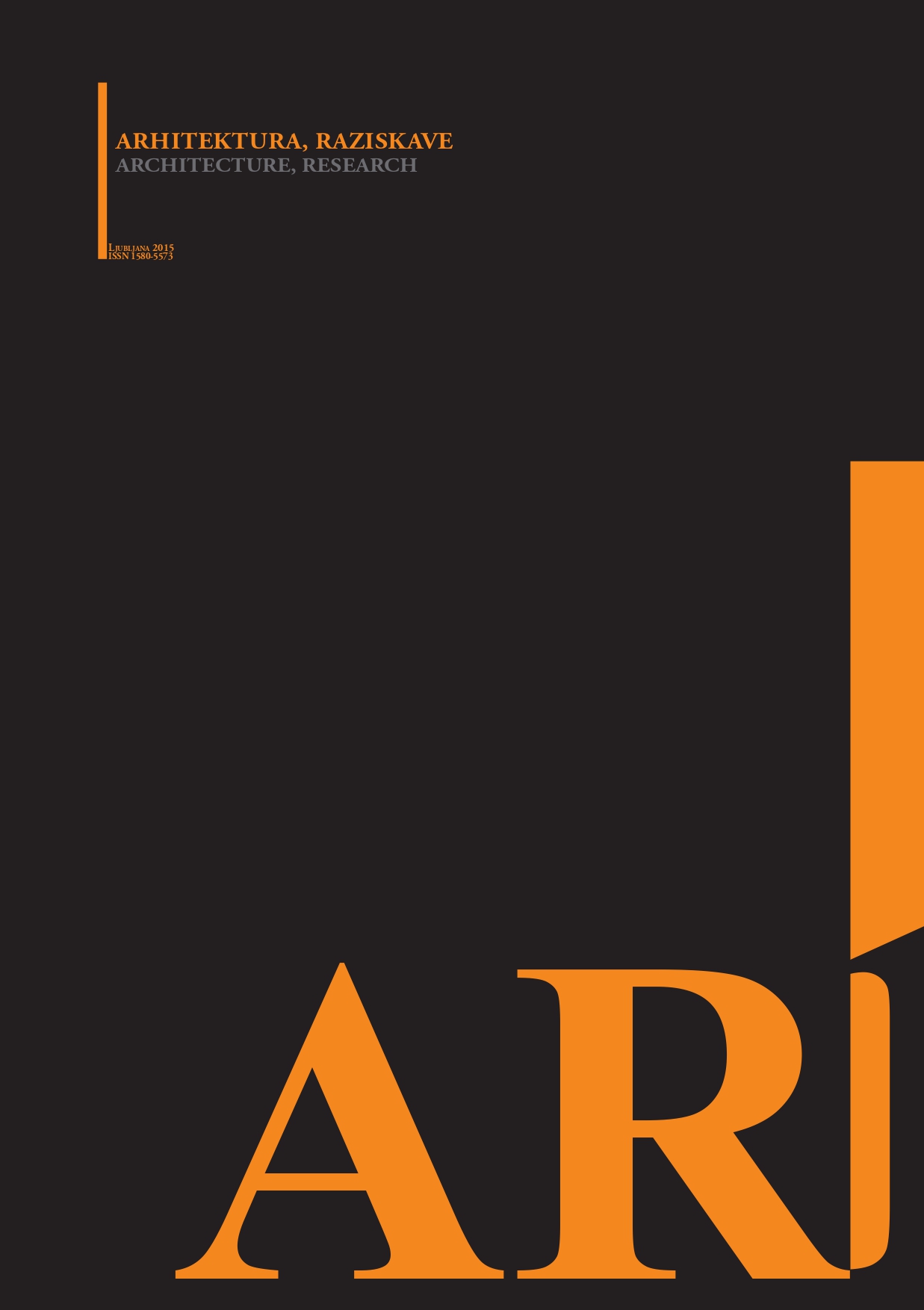 Summary/Abstract: Modernist planning and urban development created a lot of residential space without consulting the people who would live in it. It was generally assumed that the professional planner was the best judge of the needs of the community and knew exactly how to meet these needs through physical design: open green space and high-rise, cheap-to-build apartment blocks with fresh air between them. With these and other principles in mind, modernist planning, produced many neighbourhoods and new towns in an attempt to create 'ideal communities and spaces'. Before long, most of these neighbourhoods and towns had lost their charm and had descended into rundown hubs of poverty, racial and ethnic exclusion, criminality and stigmatisation. Toronto is no stranger to this problem. Jane-Finch, a neighbourhood in the north-western corner of the city is one of the products of modernist planning. Jane-Finch, as a cheap neighbourhood, houses a large immigrant population and diverse groups, but thanks to its community-planning tradition, some social transformations are taking place there and turning a stigmatised rundown area into a community hub. This paper discusses the changing social and spatial dynamics in the Jane-Finch neighbourhood and underlines the need to find new planning approaches in order to deal effectively with an increasingly diverse and complex urban society.