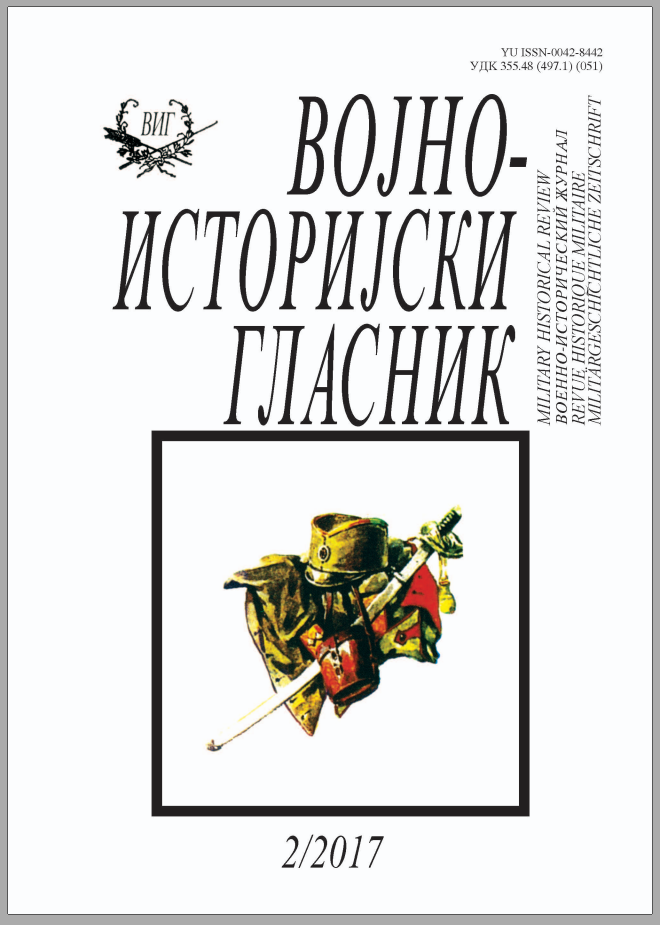 Summary/Abstract: Regarding his kinship and friendship relations with the Angevins, former Serbian King Stefan Uroš Dragutin, motivated by the need for security of his possesions in Hungary and for gaining an ally in his conflict with his brother Milutin in Serbia, decided to support the young Hungarian counter­king Charles Robert, who had retired to the estate of Ugrin Csak during the first phase of the conflict over the Hungarian crown. Dragutin sent military aid to Charles Robert during 1301 („Sirven”) against Bohemian king Vaclav II and his son and successor, Vaclav III in Hungary, and participated in the Charles Robert's military coalition during the Hungarian­Bohemian conflict of 1304 by sending him his well equipped military units. („Razen”). Dragutin's subjects from the Usora area („Bozen”) were also found in the same coalition under leadership of the Bosnian bishop Nikola who had recived them in the name of Dragutin's allied relations with the Catholic Church in Bosnia. To these fact we came on the basis of one and only immediate source for those mentioned events ­ the „Rymmed Chronicle” of Ottokar of Styria, who's testimony coincides with the existing historiography wiews about the Hungarian­Serbian relations at the begining of the XIV century and gives us the basis for establishing a hypothesis about until now unknown Serbian participation in the conflict for the Hungarian crown on the side of Charles Robert.