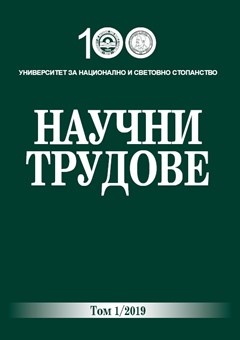 Summary/Abstract: The objective of this paper is to analyse the transformation of the political conceptions of “liberation” and “state building” in the ideological paradigms in Bulgaria. At the background of the genesis of the concepts in the classical ideological systems, using the comparative method, the paper reveals the contradiction between their classical reading and that of the Bulgarian political actors. We conclude that the “Liberation”, a traditional liberal concept with a negative definition is opposed by the Bulgarian liberals to “freedom” and is given positive meanings while the Bulgarian left and nationalistic right tend to prefer the liberal understanding of the term to the traditional positive socialist ones.