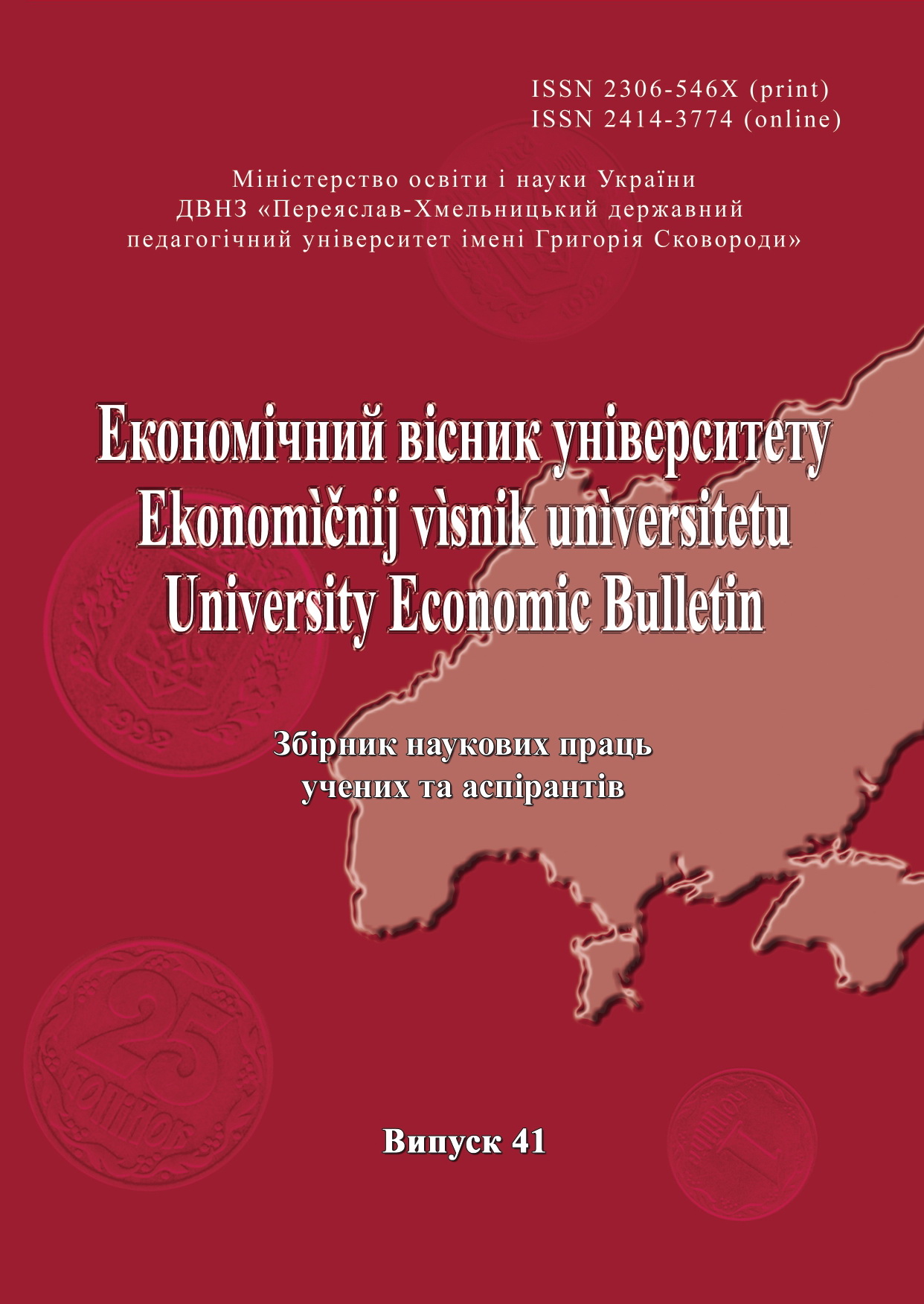 Summary/Abstract: The subject of the research is growth factors of the average life expectancy. The goal of the research is to identify the most substantial factors that can impact the level and dynamics of life expectancy, and by influencing which it may be possible to increase the average life expectancy. The research methods used are observation, data collection, analysis, and synthesis, comparison, grouping, correlation and regression analysis, econometric modelling, systematic and complex approach. The research results. Within this research, the authors have investigated more than 40 variables across 16 countries based on the data of open sources, databases, and publications of official statistical institutions of specific countries for the period from 1969 to 2017; and from 1992 to 2017 for a number of recently formed countries. For the purposes of further analysis, the authors have chosen four countries: Belarus, Ukraine, Great Britain, and China. For those countries, the corresponding regression models between the level of life expectancy and a number of factors in two variations depending on the modelling interval have been developed, and the impact degree assessment has been made. The domain of applicability of the research results is the corresponding governmental policy targeted at increasing the average life expectancy, being one of the ways to save and augment human capital which plays a fairly important role in forming the national wealth of a country. Conclusions. Based on the results of the conducted econometric modelling, various models across a number of countries and several time periods have been developed and analysed. One of them is to assess the potential impact of the development of ecologically clean production on the level of average life expectancy. With the necessity of generalized reasoning, the authors have made an aggregate impact assessment of the most substantial factors on the endogenous variable in consideration, based on the complex interpretation of the results across the four chosen countries. Thus, the most prevalent variables in the descending order of influence are: final consumption expenses per capita, gross domestic product per capita, arable land per capita, and the current unemployment level. However, it is worth mentioning that in order to achieve the desirable level and dynamics of the average life expectancy, complex influence on the whole array of factors in consideration is necessary, not just on specific ones.