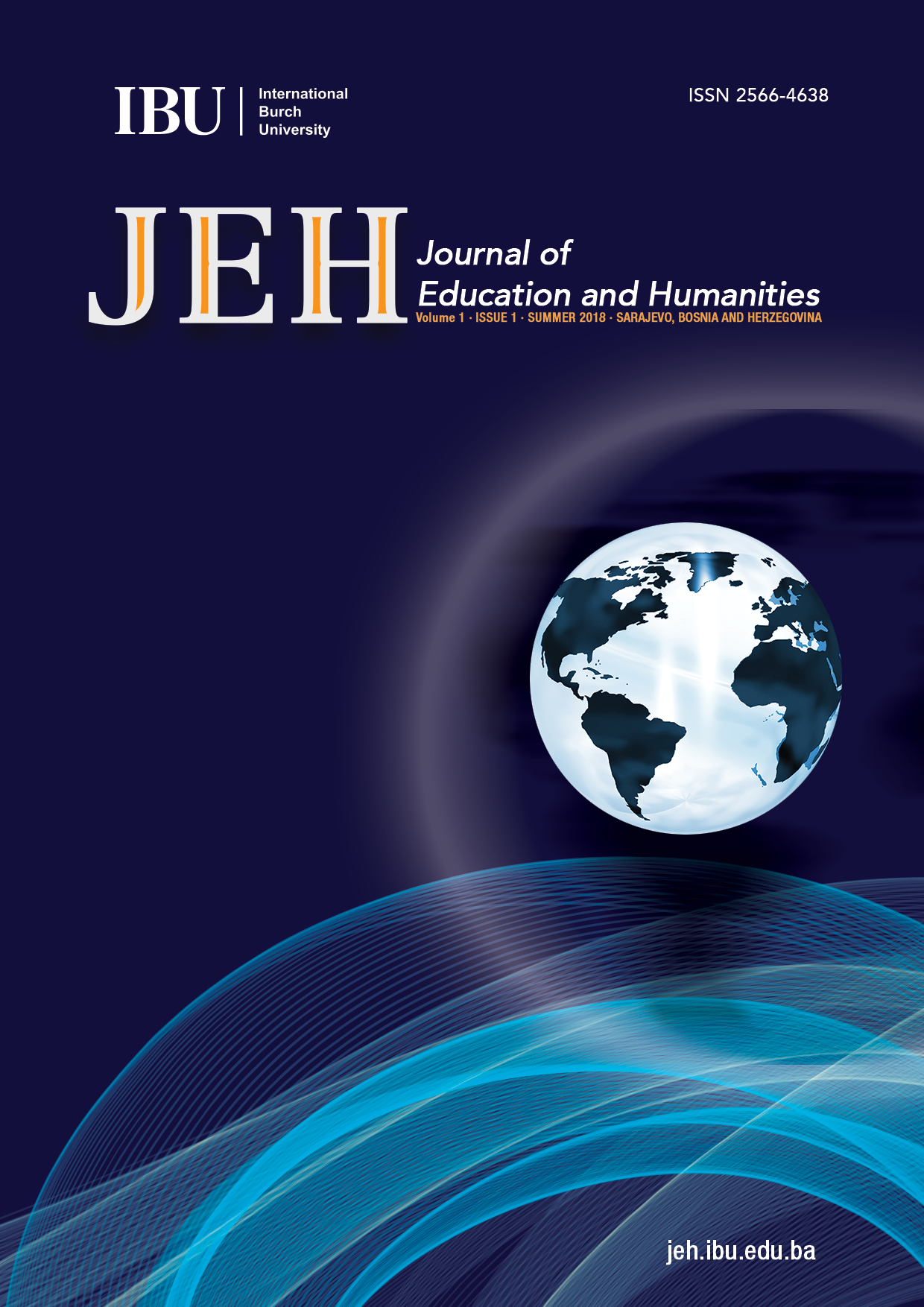 Summary/Abstract: Shakespeare’s universality places him beyond all ages. He is the only author, not born in our age but whose works guarantee on regular basis financial prospects. Shakespeare's success story as a writer is unprecedented in human history. Apart from the prophets of the Holy Scriptures and the philosophers of antiquity, no one else but Shakespeare can claim an impact on human mind and heart of a mega scale that goes beyond any age, any religion, any language and any geography. Uncertainty of the political systems, ruthless growth of violence, sexual anxiety, dismemberment of filial bond and the essential spirit of improvisation in times chaotic, the very hallmark of our culture as well as of his drama, force us to see him in a post-colonial contemporary context to find a direction, a resolve and an asylum from the ‘neo-colonial’ disaster of the 21st century. Shakespeare’s treatment of the word imagery, giving word a graphic texture, does not allow his modern audience to approach his works dealing with the concept of ‘conflict’ in the Greek classical sense of the word. Conflict is not the soul of Shakespearean tragedy. Shakespearean tragedy transforms it into the ‘illumnationist’ principle of ‘diversity’. Shakespeare’s art is the ‘quintessence’ of mankind. Whenever justice is violated, his drama speaks for those who stand bewildered, lost and wronged. KingLear, arguably, is the greatest specimen of poetic art on earth. The play is gradual defining of a new sensibility where life is regarded as culmination of a process of transformation. A play where, ‘Najasa’ (a term to describe the fallen women; from Arabic Najas: the impure, unwholesome, filthy) the faithless-faceless-shameless ‘whore, the bawd’, introduces in the name of progressive disciplines its filth and corruption as normal walk of life. These fashionable the ‘gilded butterflies’, the worldly wise ‘court rogues’, if remain the role models, human civilizations stand no chance to grow intellectually and spiritually. These people represent a mindset, the mind of the outdated patriarchal system of cheap compromises, disloyalty, lack of dignity, competition for power play and possession of wealth. Shakespeare suggests a solution; matriarchal system.