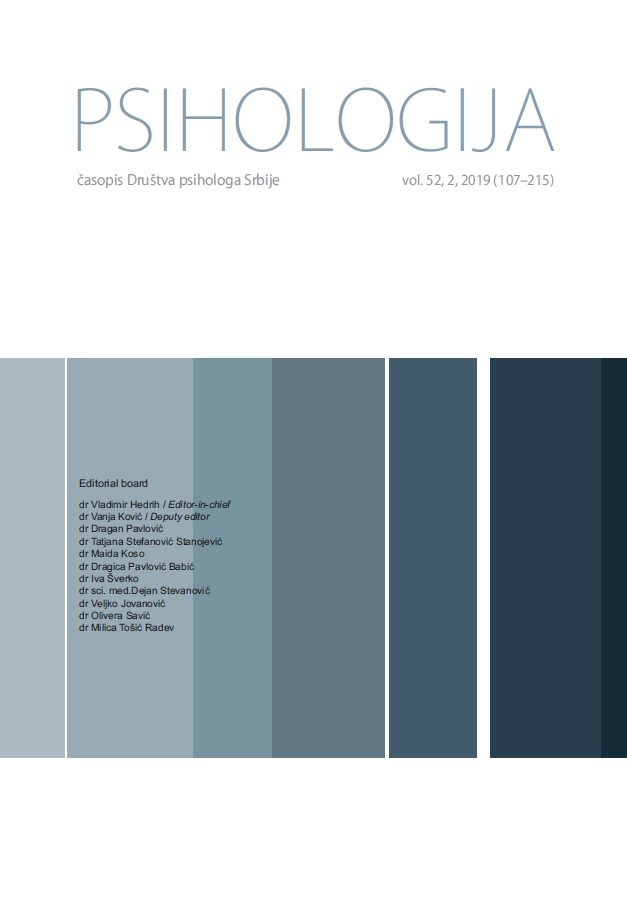 Summary/Abstract: Income per capita was previously found to be sometimes negatively, and sometimes positively, associated with helping across cultures. These opposite effects may result from a type of reversal of helping across the perceived contexts of cultures. The possibility in a language to highlight actors’ responsibility in events through antipassive sentences (cf. “I will help”) predicted higher, and the possibility to decrease the responsibility through passive sentences (“The needy will be helped”) predicted lower levels of charitable behaviors in countries with lower levels of power distance and uncertainty avoidance, and higher levels of income, a set of societal characteristics, which were previously found to positively impact helping. The results highlight the role of sentence voice presumably linked with perceived autonomy in contexts of helping across cultures, ultimately reversing the cultural effects on charitable behaviors.