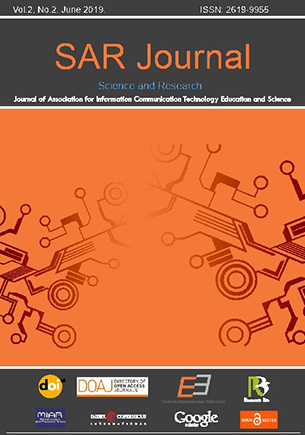 Summary/Abstract: Water is one of the essential elements strongly bounded to the basic needs for existence. Furthermore, in ancient civilization’s expansion process the water was the crucial substance to build a settlement and a basis for further development and urbanization. Its benefits are motivators for increase of human population, economy progress and prosper in general. Water has highly symbolical meaning in many religions and rituals. Practically, water and culture are inseparable from each other, simply entitled as water culture.This paper’s aim is to discuss the cultural heritage of Bosnia and Herzegovina from the Ottoman period which had the consequential influence on development of specific water cult, and its structures in this area.In Bosnia and Herzegovina there were 57 hammams, placed in 42 towns at the end of the Ottoman rule. Only seven of them remained (mostly in neglected state).