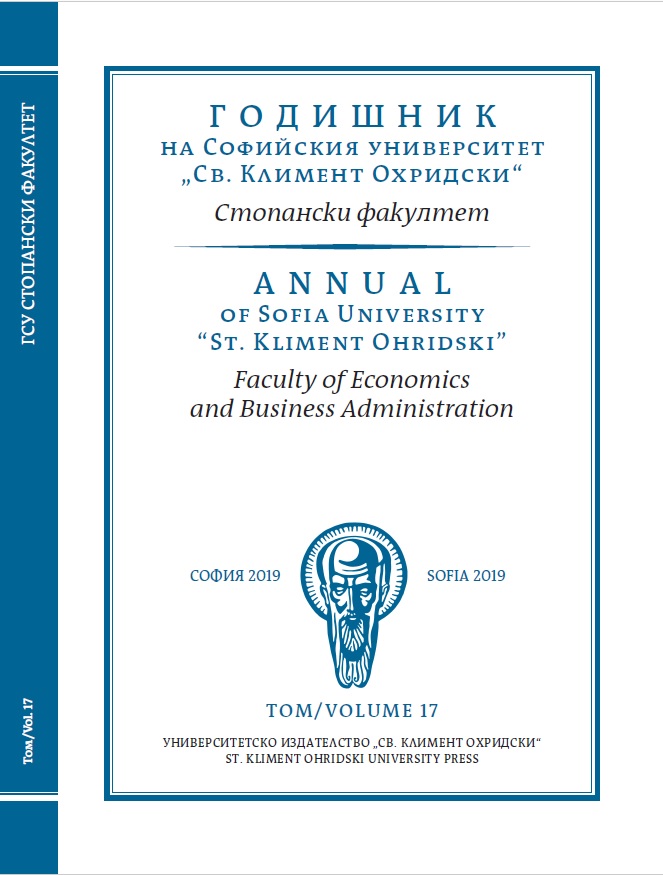 Summary/Abstract: This paper elaborates on the impact of two phenomena on economic behavior which only recently became study object of standard economic analysis – social status and the spread of ‘Winner-take-all’ markets.The newly gained knowledge in the field improves the explanation power of economic theory regarding certain market tendencies in developed Western economies in the last decades, but also sheds light on their socio-psychological repercussions.The combined perspective helps epxlore the problem of the long-term sustainability of today’s market organization of the social interaction between society’s members.This research can be used to outline possible paths for enhancing the socioeconomic order, as well as to predict eventual social pressures towards institutional change in given areas of social life.The analyzed problems can be seen as part of the recently forming ‘political economy of social status.’