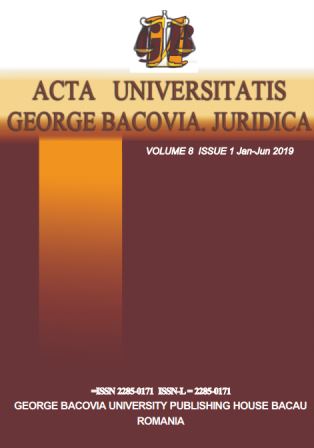 Summary/Abstract: Conjugal murder precedes suicide, but passage to act is influenced by the death of the murderer's Superego and the presence of justification of suicide in his being. The suicidal act depends on certain existential situations of conjugal murder. The absence of the Moral Court opens in the conjugal murderer the project of the finality of the pulse of destruction and the death pulse. The inhibition of the Superego of any force over the criminal ego, the ineffective of social barriers, the absence of the public guard make it possible to committing the crime. The etiology of the evil act, the murderer kills his wife and children, may have influences in the religious life of the family. Filicide and malignant aggression (Erich Fromm,2015, in Anatomy of Human Destructiveness develops the concept) reveal the Ego the path to nothingness, suicide being the only means of eliminating torture of the complex of guilt.