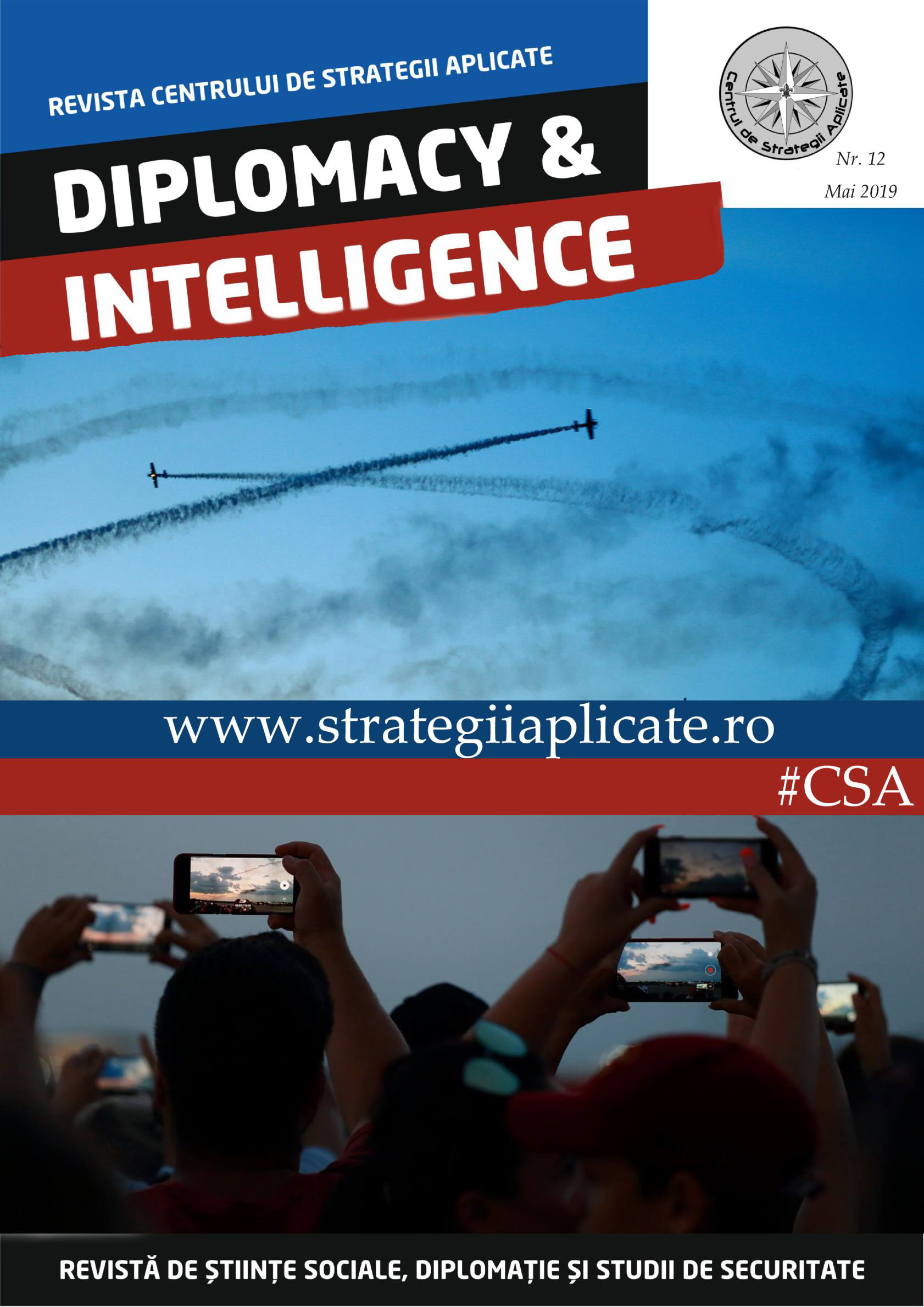 Summary/Abstract: The paper focuses on measures and approaches taken by the Federal Republic of Germany as a result of the increase in terrorist attacks and the presence of terrorists on German and European territory. The German Federal Government has adopted a series of new measures to deal with the challenges of terrorism.The following text offers an in depth perspective on the topics ofthe genesis and role of: The Central OfficeFor Information Technology In TheSecurity Sector -ZITiS.