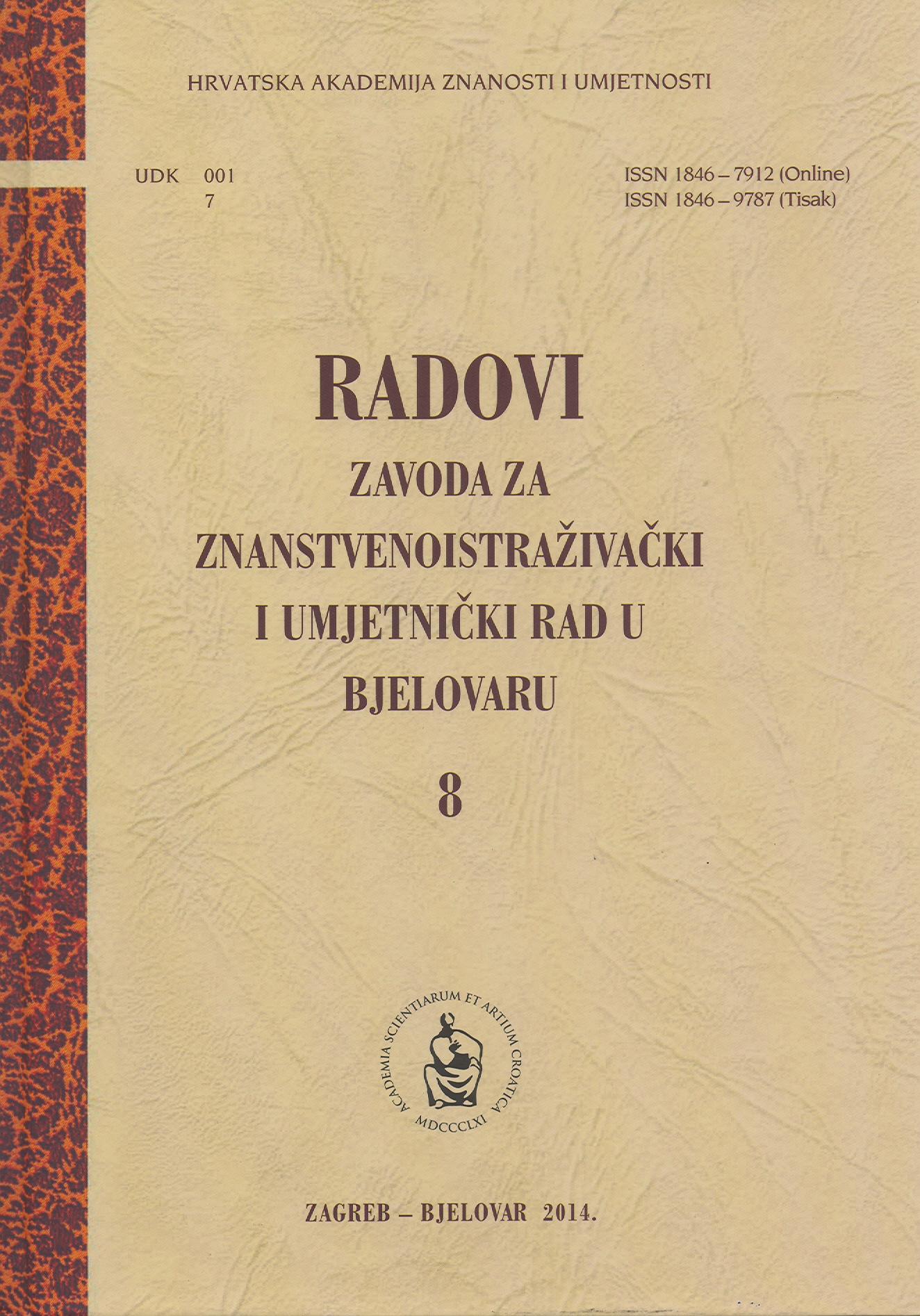 Summary/Abstract: The Special Police Task Force of the Police Administration Bjelovar – Omega – was formed on 23rd February 1991 as the first regional unit of the Special Police Forces in Croatia. It covered the territory between western Slavonia and Podravina. Its commanders were Miralem Alečković and Hamdija Mašinović, and during the War, Omega numbered 302 active and 418 reserve members. The unit carried out its first operation on 2nd March 1991 in Pakrac, and became thereby the first Croatian army unit that was to operate actively in the Homeland War. After a series of interventions in Pakrac, the defence of Glina followed, and the tragic ambush in Sirač, where two members were killed and seven wounded. The next was the tragedy in Kusonje, where the unit attempted to rescue the Bjelovar guardsmen. Battles for Daruvar and Doljani followed, as well as the freeing of Pakrac by breaking out through Kukuljevac. In September, the unit played the crucial role in overtaking the barracks of the Yugoslav National Army in Doljani and Bjelovar. Omega had continued its warpath on the Pakrac–Lipik stretch, where it had carried out as many as nine interventions until the end of 1991. The unit was further one of the crucial success factors in Otkos 10, the Bilogora liberation operation. Omega further participated in the liberation operations Papuk-91 and Alfa. During the Homeland War, six members of the unit were killed, while 43 were wounded.