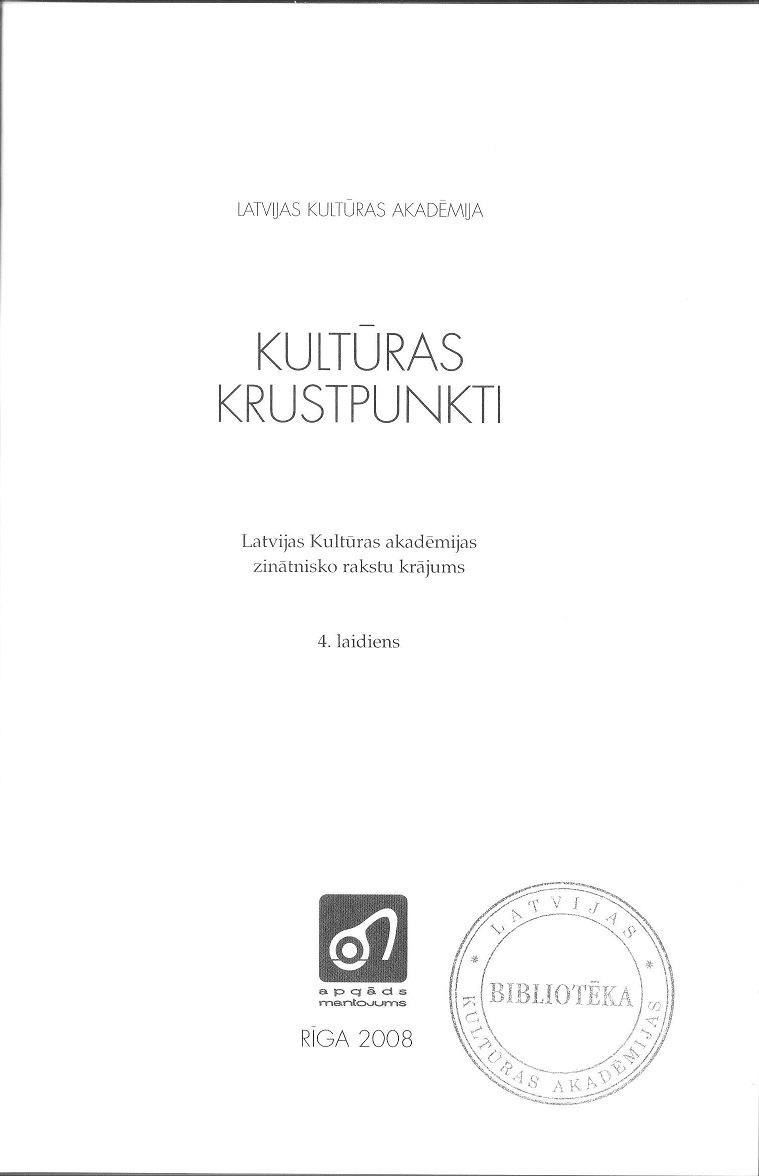 Summary/Abstract: In this article the author discusses the relationship between fantasy genre literature and Christian theology. The introduction briefly characterizes the religious experience as a significant component of mythological consciousness and one of the basic indicators that proves the fantasy genre to be myth-oriented. The body of the paper compares and contrasts children's fantasy works by two English writers - The Chronicles of Narnia by Clive Staples Lewis and His Dark Materials by Philip Pullman. Christian concepts form the backbone of both series; however, their interpretations strictly oppose each other. The author draws the following conclusions - the fact that a religious dimension occupies a central position in a range of contemporary fantasy prose demonstrates that the topic has once again acquired general interest. Nevertheless, the different approaches to the religious sphere prove that modern society prefers mythological thinking rather than traditional religion.