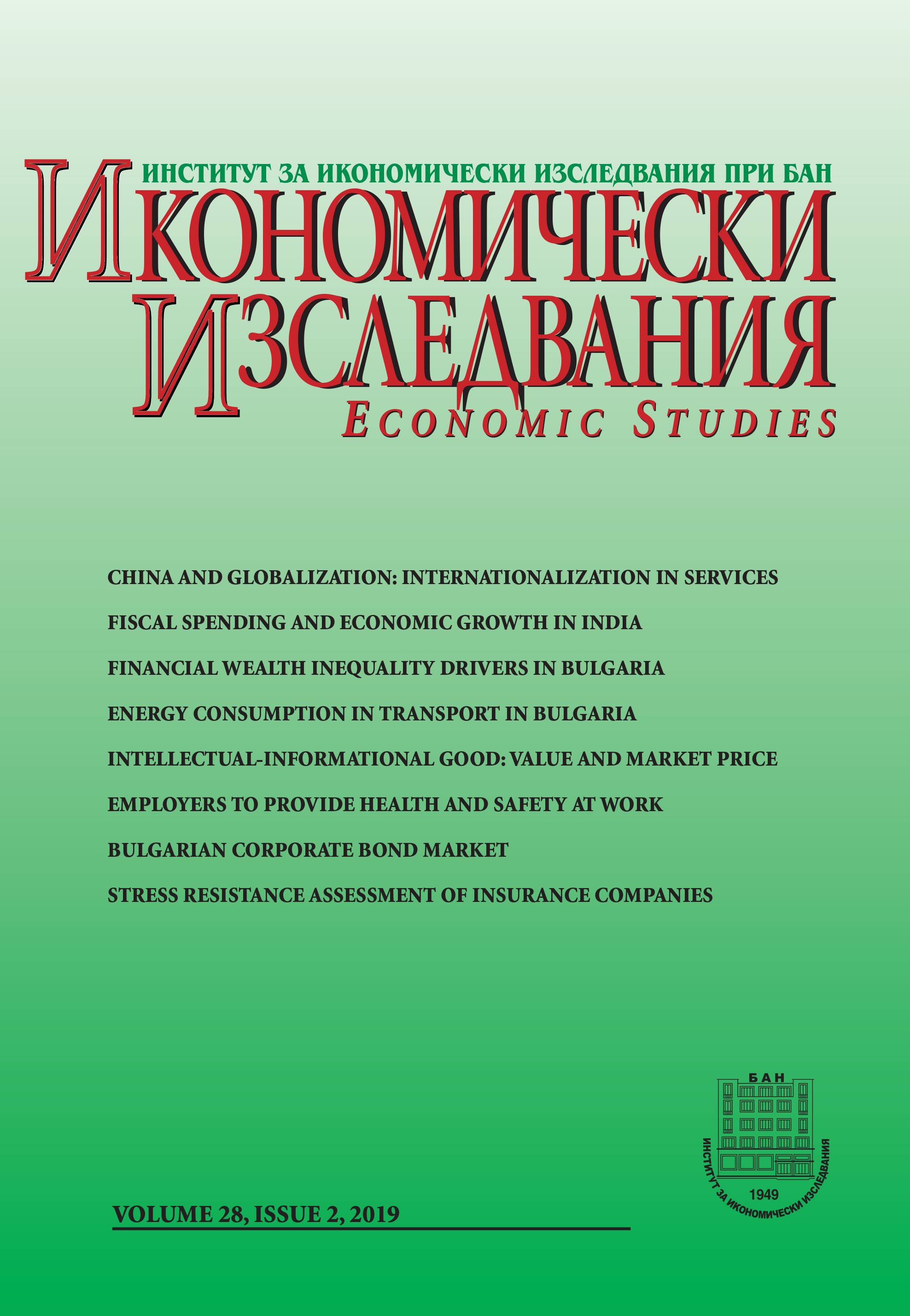 Summary/Abstract: Our contribution focuses on the transformations of the Chinese economy, on its growth trajectories, notably its internationalization, which was made possible by the adoption of an export-led growth model followed by a catch-up and export of good to higher value-added. Foreign direct investment played a decisive role in this process. Inbound capital has contributed to the development of new sectors (automotive, information technology) and new specializations. Financial resources accumulated by China, then, fueled the outflows of capital in the form of acquisitions and greenfield investments around the world, especially towards developed market economies.After recalling the phases of the transformation of the Chinese economy, the importance of Chinese outgoing FDI and their contribution to the evolution of trade in services between China and the rest of the world, the recent development of trade in services, which are heavily dependent on FDI is analyzed.