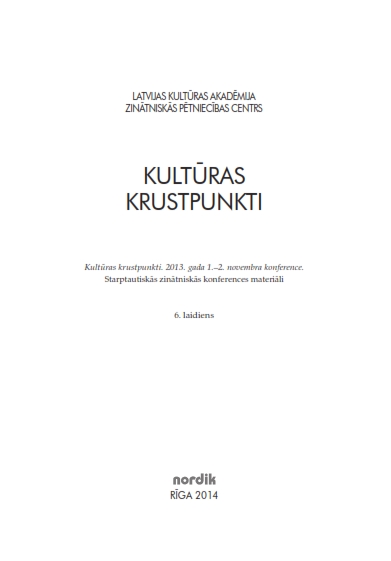 Summary/Abstract: The article is examining the novel “Brideshead Revisited” by Evelyn Waugh and the depiction of the identity of homosexualism in it. By analysing the novel “Brideshead Revisited” the author has applied the gay theory, a theory of culture and literature of the second half of the 20th century that alongside with the theory of feminism turned against the stereotypes of patriarchal culture. The novel “Brideshead Revisited” demonstrates hints about the homoerotical bonds between the twomain characters. Although thesemessages are not direct and straight-forward; however, when reading the text from the perspective of the gay theory, we can disclose the use of allusions and codes thus providing an interpretation of friendship between Charles and Sebastian, as a romantic love story. In the case of Charles and Sebastian, the homoerotical link creates tension and problems, the depiction of their relations points to homosexual interest typical of immature personalities. However, the portrait of another, supporting character of the novel, Antony Blance, offers a different portrayal of a homosexualman: his hero ismature and successful in expressing his essentially different sexuality. In this way, Waugh has created an innovative image of a homosexual man. Nevertheless, emotionally the most vivid and nostalgic description in the novel is the portrayal of the romantic relations between both the main characters in their youth. They are depicted in a fragile and discrete manner by focusing on the emotional experience of the characters. Lack of openness and subtexts increase the artistic value of the novel.