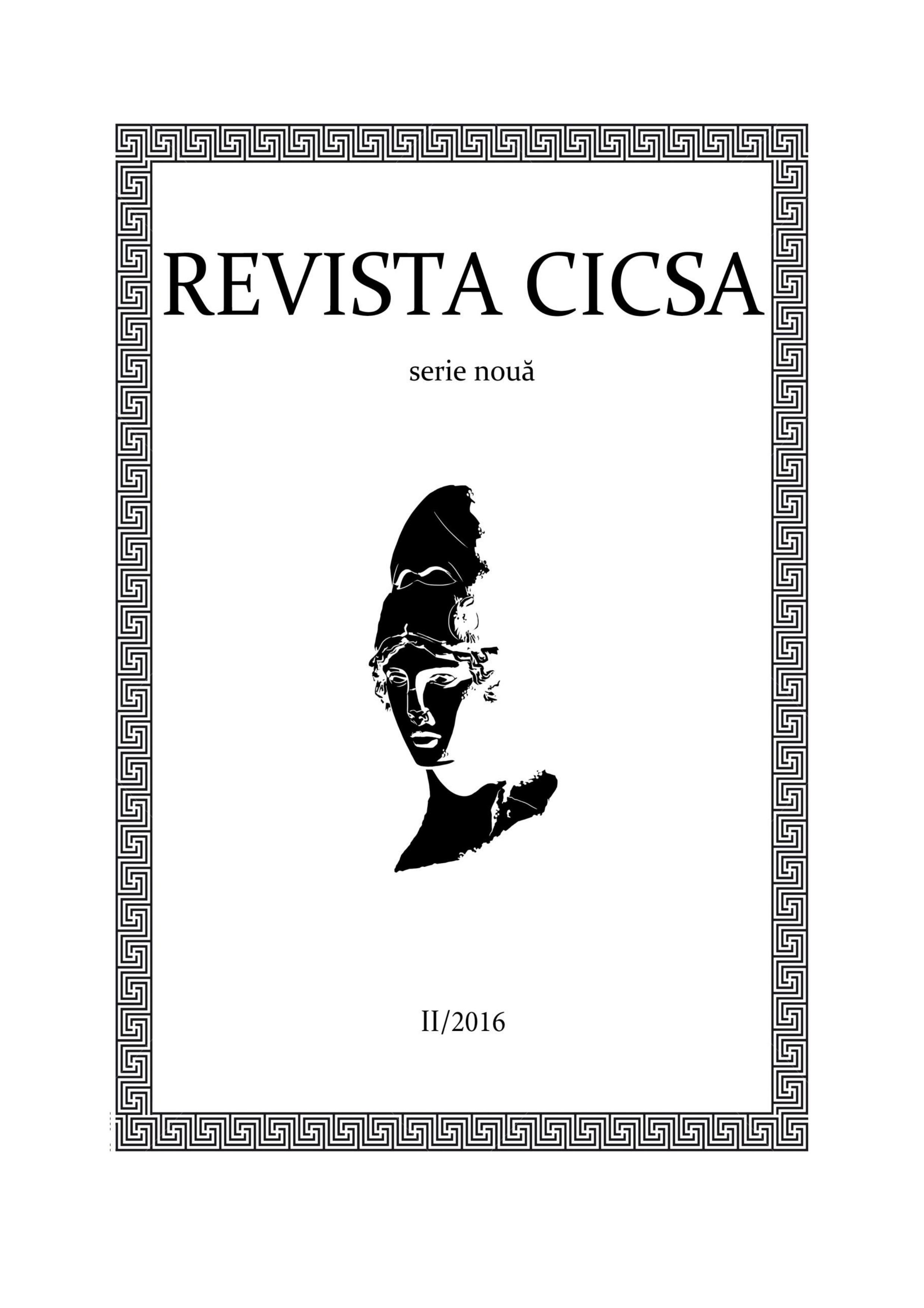 Summary/Abstract: During the New Kingdom (1550-1069) - a prosperous time for the ancient Egyptian monarchy, the reign of the pharaoh Amenhotep IV brings upon the traditional and conservatory society revolutionary changes that will led the ruler to be recognized in historiography as the Heretic King.1 Not only he revised the religious beliefs by promoting the sun disk Aten against the Theban god Amon, but he also moved the capital of Egypt to a new-build city - Akhet-aten and made changes in various domains such as art, architecture, literature, etc. At the end of the reign, his name was erased from public monuments and suffered a process of damnatio-memoriae. This article presents and briefly discusses the changes in the well established canons of proportions in the Ancient Egyptian art during the reign Amenhotep IV, with an included overview of the evolution of art from the Old Kingdom to the Amarna epoch, New Kingdom.