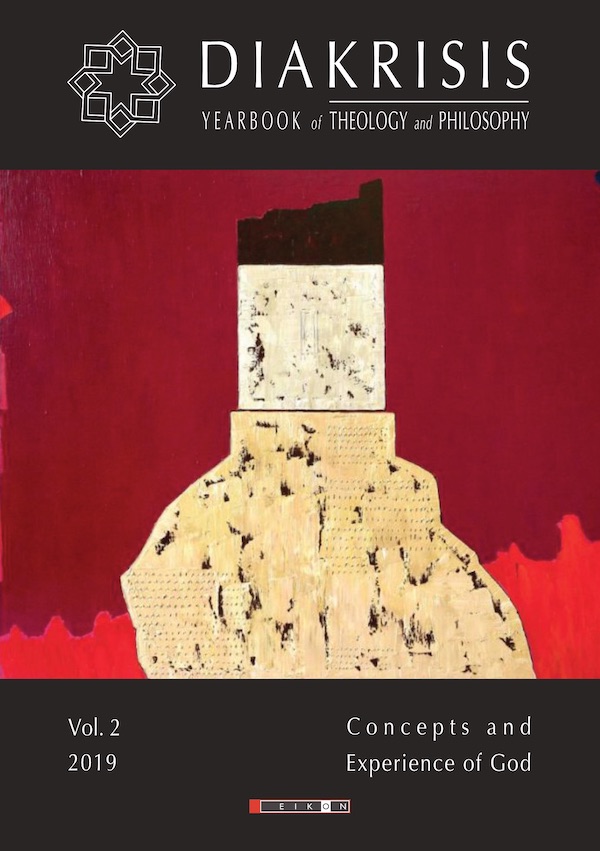 Summary/Abstract: The ethics perspective which I shall focus on in this chapter is necessarily founded on Stein’s investigations about the human spiritual dimension, in which her phenomenological and metaphysical-theological research are synthesized. Stein describes the human being as “essentially spiritual”, namely intellect and will. In fact, he can comprehend reality in its “meaning” (Sinn) and act freely in it. The ethical consequences of Stein’s anthropological reflections will be explained through what we shall call “moral interiority”. Following Augustine, Stein perceives the original consciousness of oneself (interiority) as "an inner place, not a place" (interiore loco, non loco), where to start explaining intellective knowledge, and most of all free acting and consequently ethics. Action is not just expressed outwards, and is first of all self-actuation – acting and being are mutually implied. The direction of moral actions is thus already present in the ‘essence’ (Wesen) of each individual and this essence, thanks to the creative ‘essentiality’ (Wesenheiten), is ab eterno in the Logos. In view of this complex theological node, the purpose of this essay is to show how we can say, with Stein, that Christ incarnates the only possible ethics.