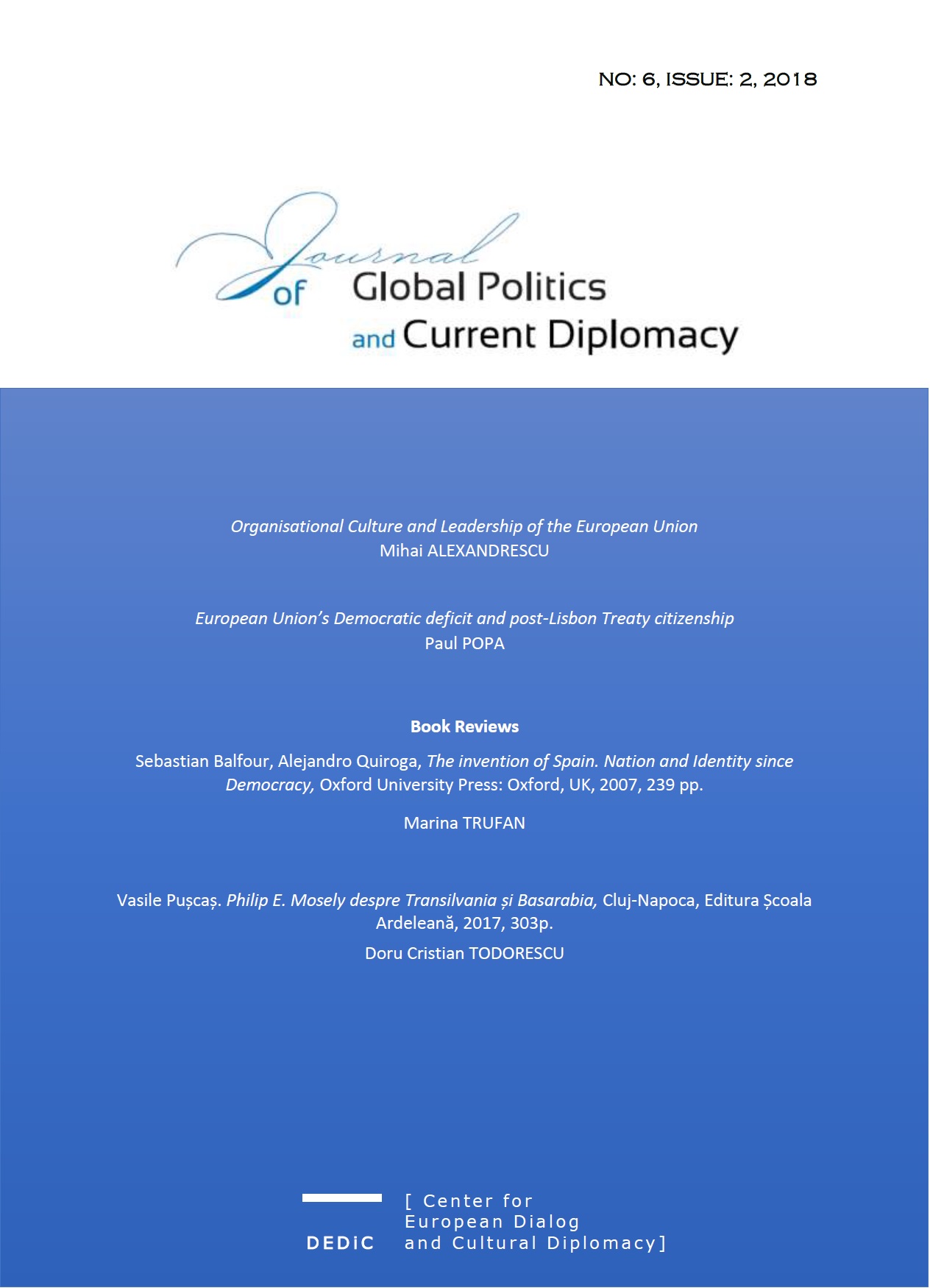 Summary/Abstract: The Treaty of Lisbon (2009) has made numerous changes and new developments in the European Union's mechanisms. If some of them refer to its institutions, others are related to the international legitimacy of the European Union, so that it has acquired its legal personality. Another aspect refers to the possibility of leaving the states in the Union, which had not been foreseen so far, with only the entry procedure being regulated, offering by this possibility a truly democratic character that the Union needed.