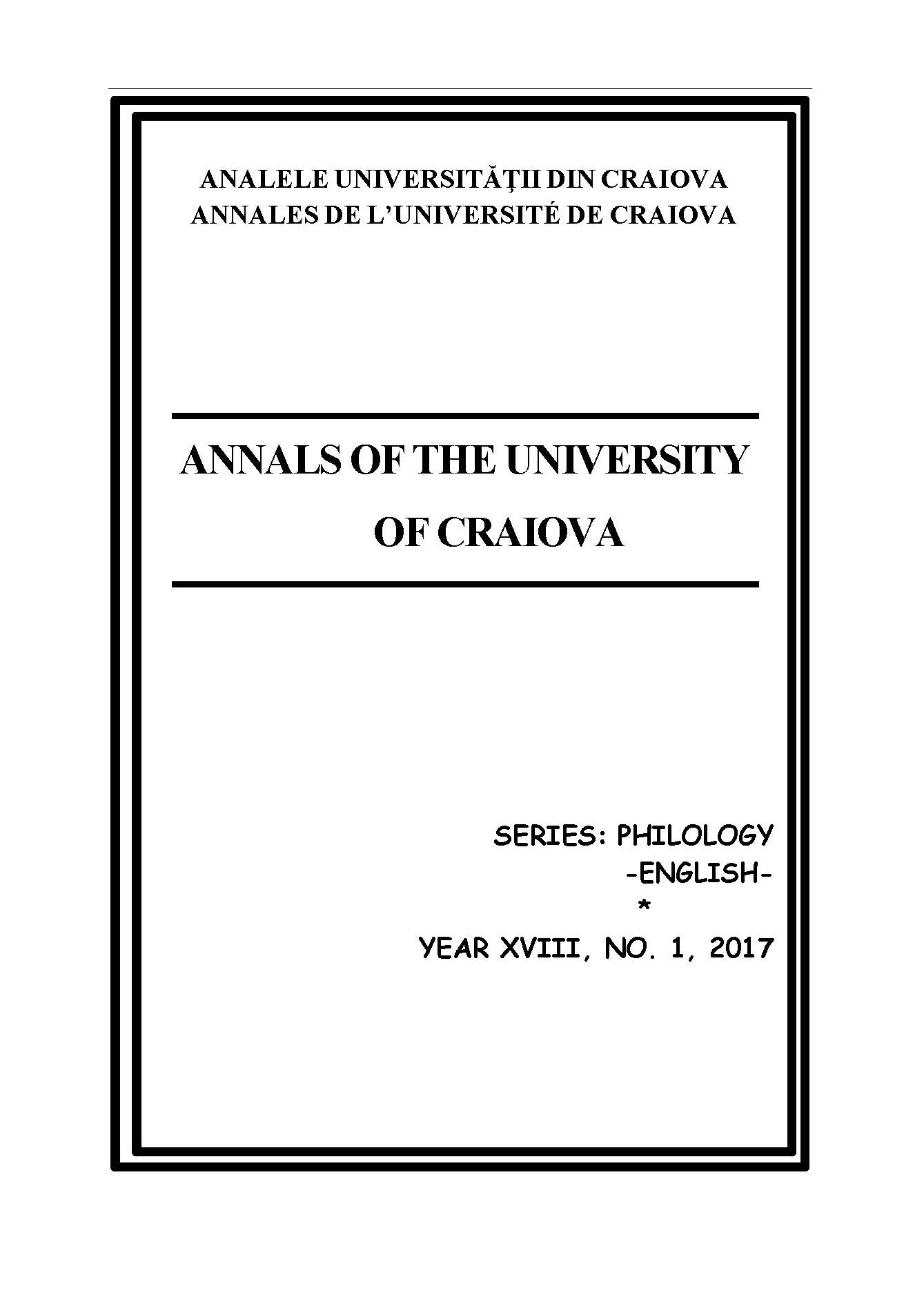 Summary/Abstract: Metaphor is generally defined as a form of transfer that suggests a relation of similarity between two entities. Specialist literature features a complex debate whose focus lies on the question as to whether metaphors reproduce similarities or generate them. A number of metaphor theorists have argued against the assumption that metaphors express already existing similarities between ‘objects’. They have shown that metaphors do not need to refer to real-world entities in order to be interpretable. There are situations when a metaphor can be meaningful even if the similarity underlying it does not have a correspondent in immediate reality. Based on this, Weinrich (1968) argues that the similarities expressed in metaphors are not simply present in the natural world, but are created by the metaphors themselves. However, he adds that such similarities cannot be regarded as completely subjective constructs, but that they represent perspectives which people bring in their interaction with their environment. The present paper demonstrates the validity of this hypothesis by carrying out a comparative analysis of selected metaphors from the field of oil and gas in English and Romanian. The variety of metaphors which express the same semantic content cross-linguistically and sometimes within the same language illustrates precisely this phenomenon.