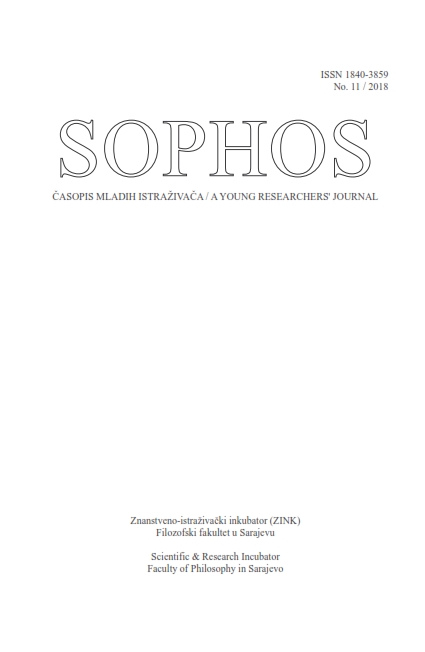 Summary/Abstract: In this paper we analyzed the translation of the novel Il gattopardo by the Italian author Giuseppe Tomasi di Lampedusa. We used the Feltrinelli editor's 2013 Italian edition and Mate Maras's translation from the year 1982, published by „Sveučilišna naklada Liber“. We chose this novel because of its specific syntax and lexics which pose a significant challenge for translators and based on the original text it is obvious that it is suitable for contrastive analysis. We did an analytical corpus analysis and we reached the conclusion that we can clearly see differences in the translation between the mechanisms of the two languages. The biggest differences were shown in verb tenses, syntax, the translation (or lack thereof) of foreign words and expressions, and on the semantical and phraseological level. This paper shows that the translator accurately translates the Italian text and adapts it to the language system of the Bosnian / Croatian / Serbian language finding the phraseological and functional equivalents and adapting the text where needed, but that we can also see the influence of the foreign language in the translation and certain mistakes and imprecisions.