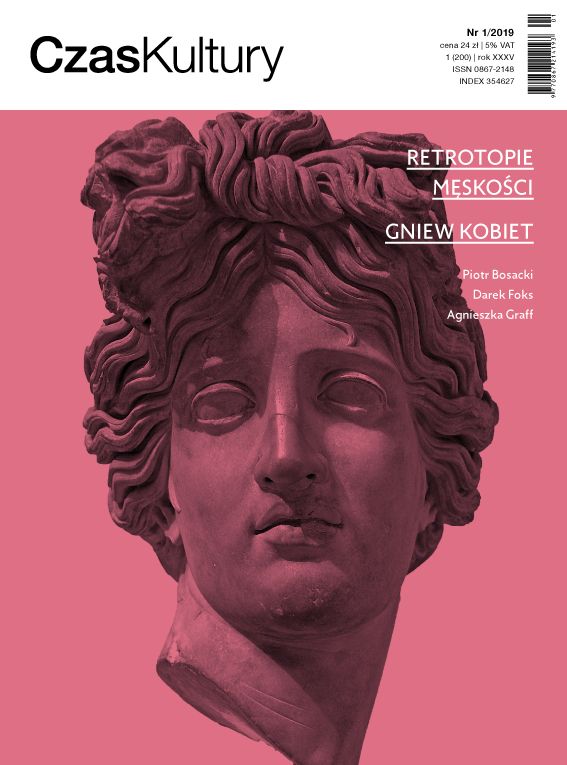 Summary/Abstract: Manosphere is a right-wing internet circulation which comprises misogynistic subcultures, such as the Men's Rights Activism (MRA), Pick-Up Artists (PUA), Men Going Their Own Way (MGTOW), or incels. They share a view that feminism is ruining Western civilisation and the identity of participants is defined by a deep sense of hurt and longing for a change, or even a revolution. The text describes key themes of the manosphere, differences between subcultures and the relation between manosphere and a wider political formation, i.e. the alter-right. The discourse of manosphere is characterised by a mocking and cynical tone (post-irony), frequent occurrence of forms such as confessions and advice, as well as specific metaphors and cultural allusions. In conclusions of the paper, I look into the economic, social, demographic and cultural sources of this phenomenon. It is a continuation of earlier male movements, a response to the economic crisis of 2008-2010, but it is also related to the domination of the therapeutic and identity discourse in the modern American culture.