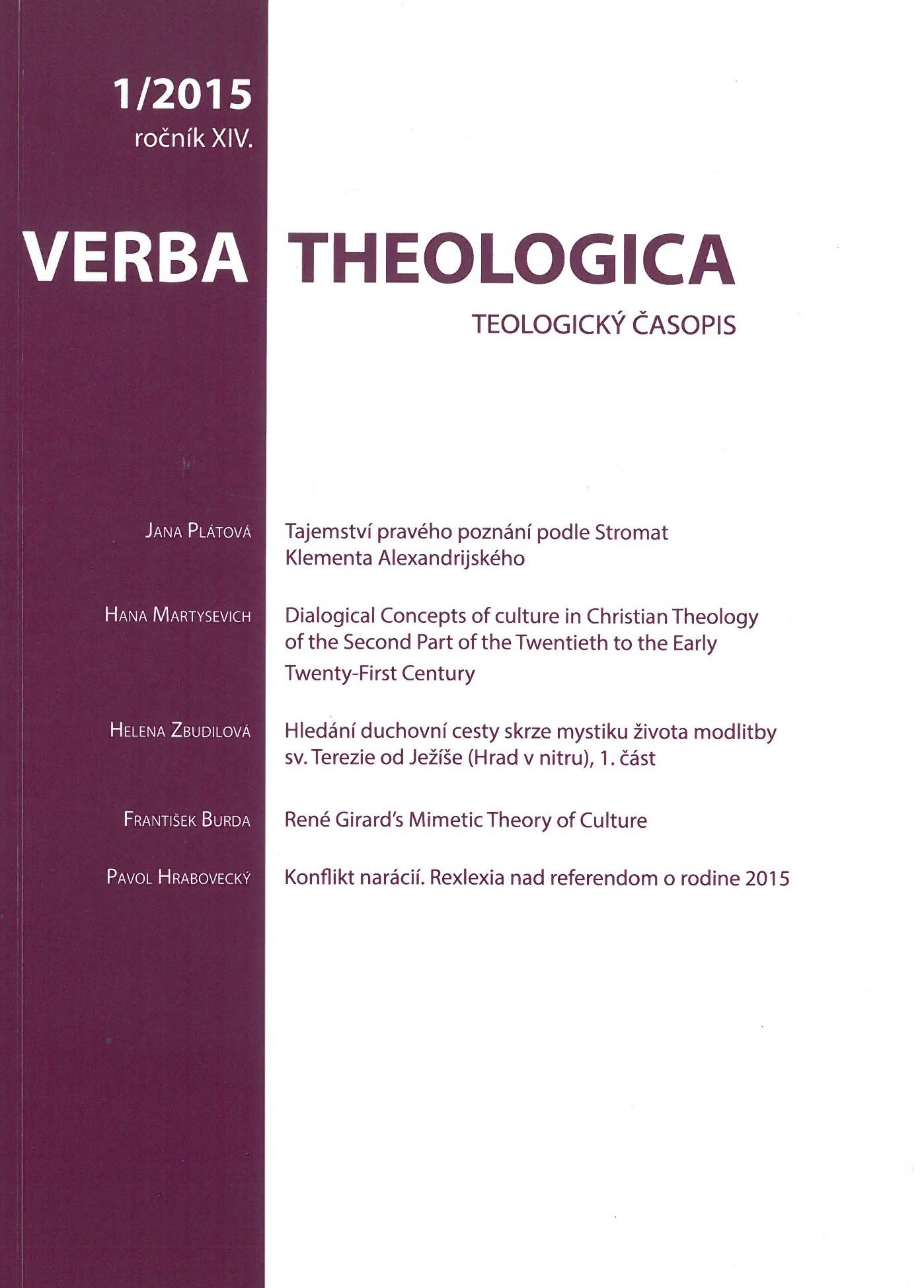 Konflikt narácií
The conflict of narratives

A reflection on the family referendum 2015

Summary/Abstract: The study offers a philosophical-theological analysis of the family referendum in Slovakia as seen through the perspective of John Milbank’s theory of narratives. It deals with two different narratives that were involved in the main discussion before and during the referendum. The main thesis shows that the narrator of the referendum, Aliancia za rodinu, refused to act as the narrator of the Christian narrative and chose to fi ght for the non-existing neutral value of traditional family instead. However, the medial analysis of the referendum demonstrated that the Slovaks were more inclined to consider the Aliancia as the fundamentalist Christians and not as the defenders of family. Ultimately, advise is given on what the narrator of the Christian narrative should be prepared for in the future confrontation with a non-Christian narrative.