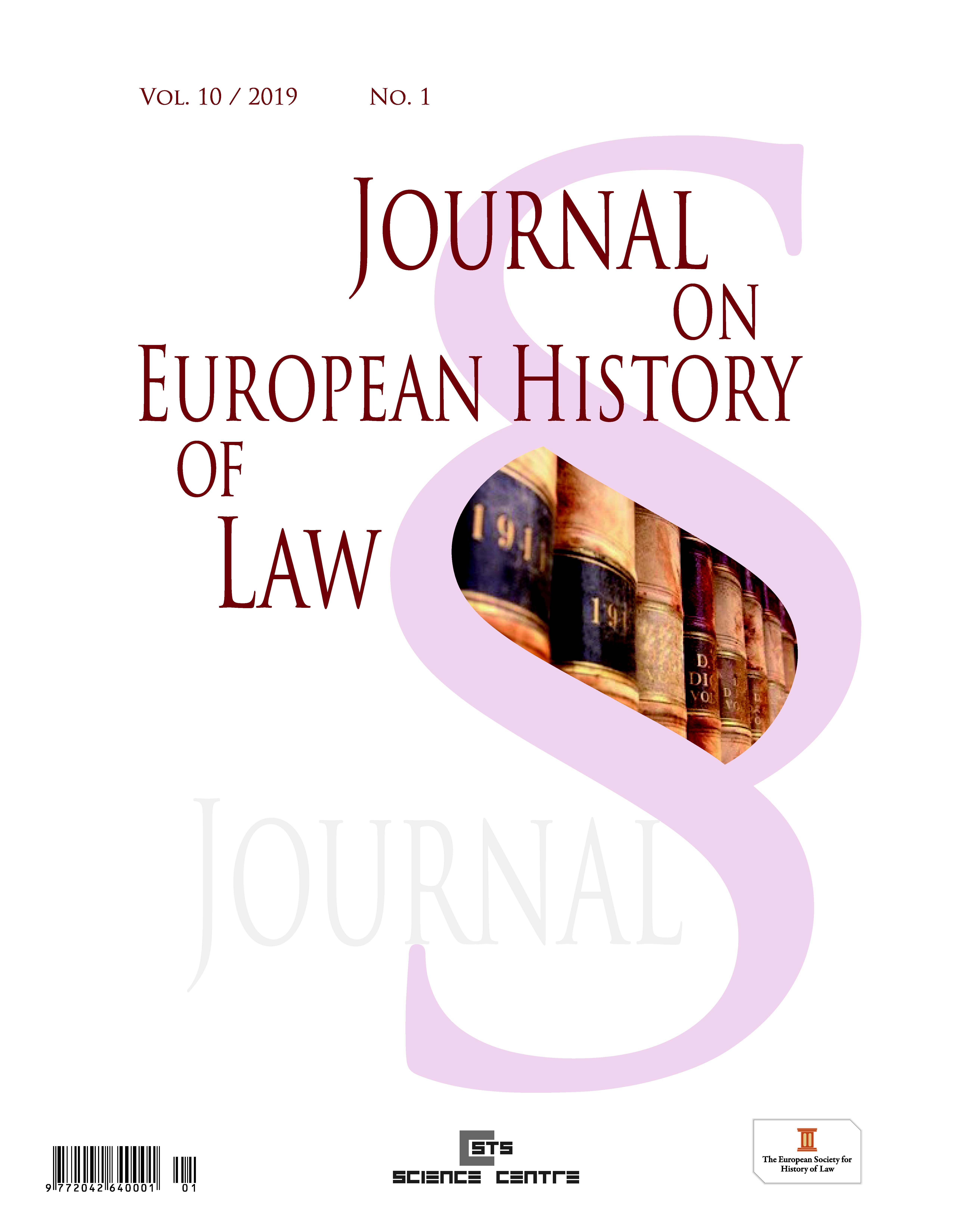 Summary/Abstract: This essay examines the decision-making practice of the criminal courts in politicised insult proceedings in the Weimar Republic. Initially, some criminal cases, such as the insult proceeding of President of the Reich Friedrich Ebert, are outlined. Subsequently, the decision-making practice of the courts is discussed on a large scale. The analysis of the rulings of the criminal courts shows that the judges have established anti-republican and anti-Semitic judgments in many cases. The courts often acquitted extreme right-wing defendants with flimsy arguments. To achieve this, the courts divested the defendant´s insults of their contemptuous content. Accordingly, the jugdments of the courts often confirmed the picture of jurisprudence far-removed from any notion of lawfulness. The main reason for this unlawful decision-making practice was the anti-republican mentality of the judges. With reference to this decision-making practice a crisis of confidence in the judicial system has occurred in the public.