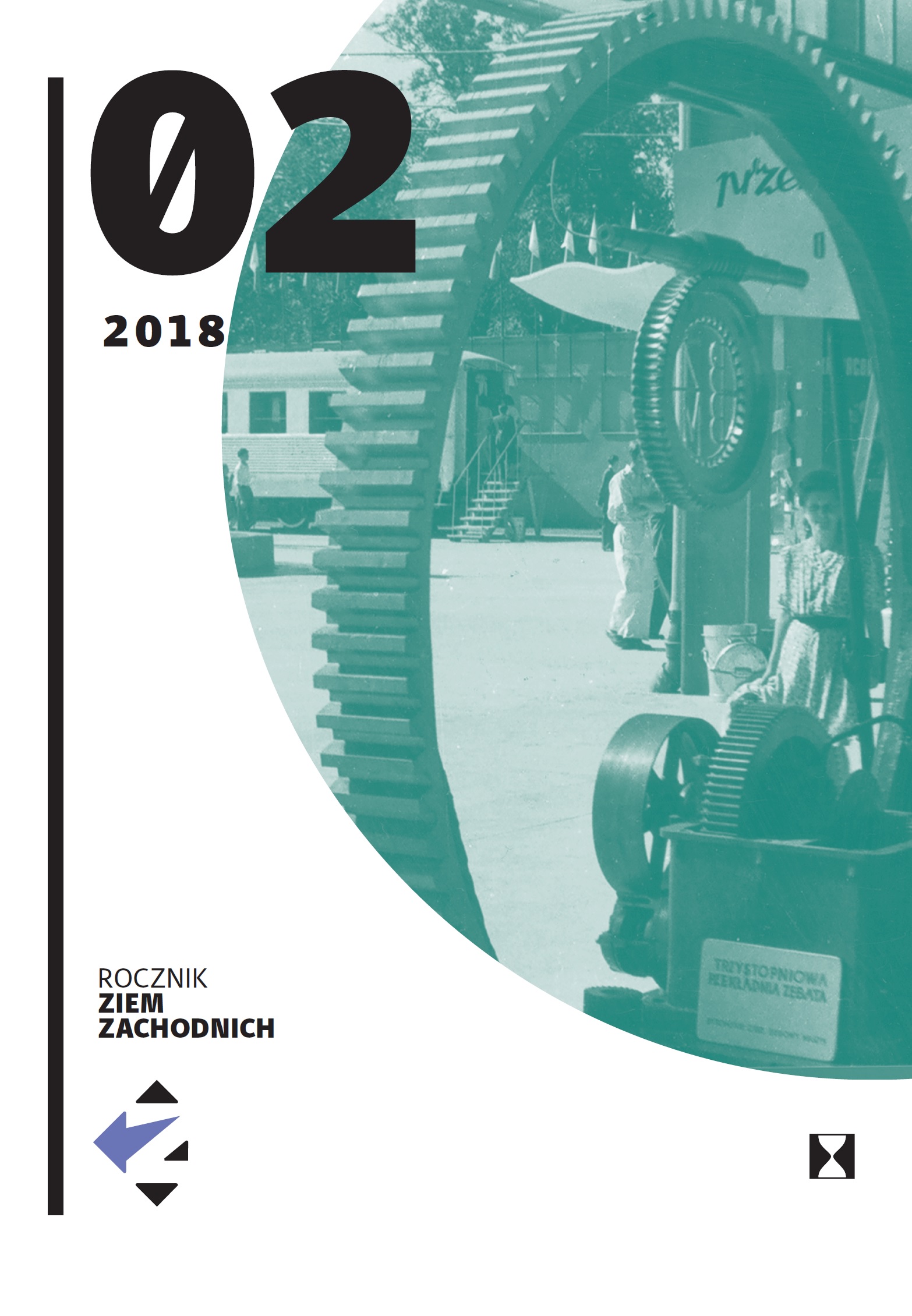 Summary/Abstract: The source materials contain 97 archive documents relating to the stationing of the Soviet army in Nysa. The documents come from the State Archives in Opole and relate to official relations (on the level of the local authorities and the Soviet command) as well as those between Red Army soldiers and the civilian population. These include: minutes of meetings between local administrators and the city’s military commandant; reports and complaints lodged against antagonistic actions by Soviet soldiers; correspondence between the town authorities and county leaders and the military command, the Silesia-Dąbrowski voivodeship government and other institutions; official notes; protocols of property and possessions left behind by the Soviet army leaving Nysa. The first document is dated 17 May 1945 and the last 08 October 1946.