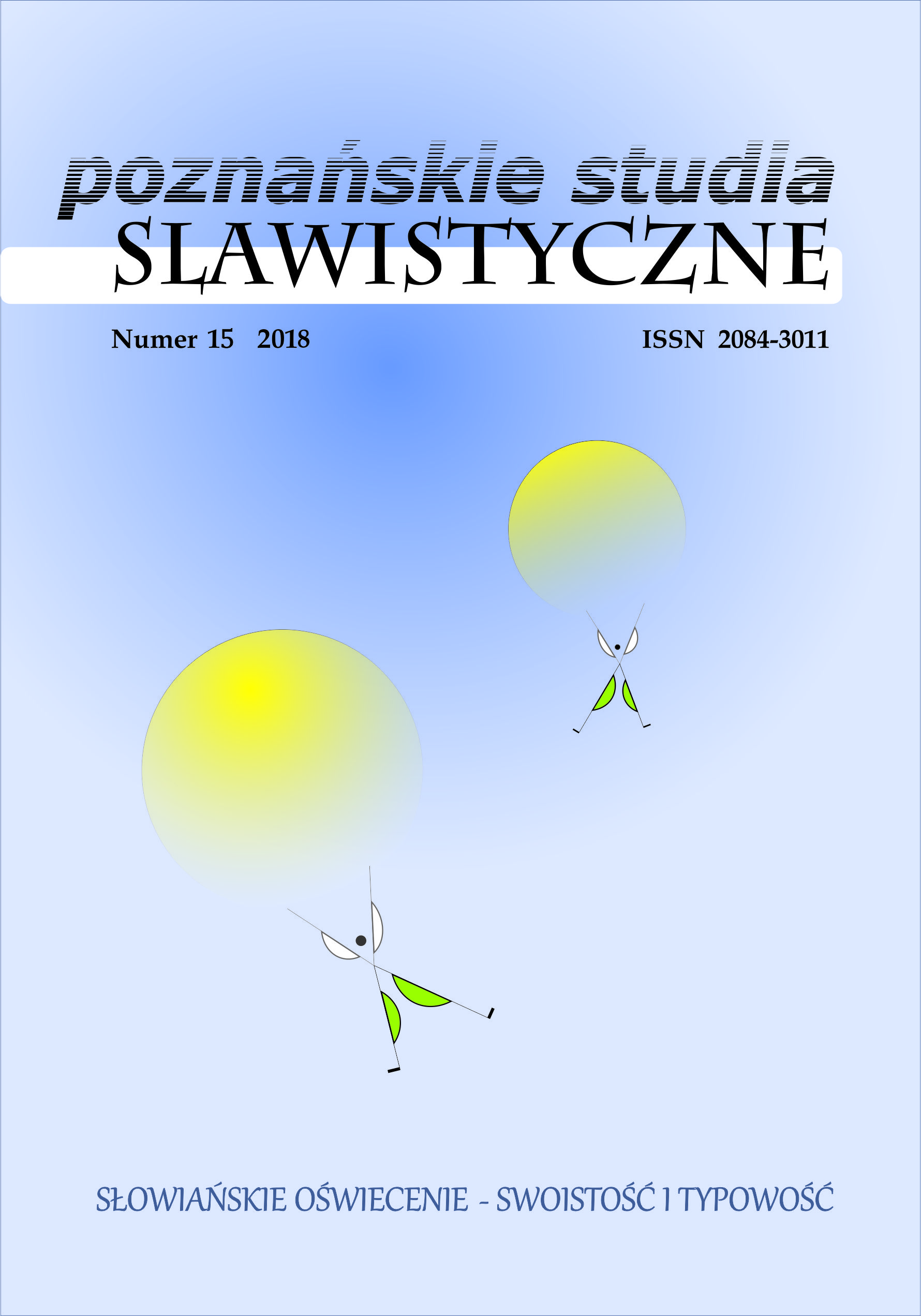 Summary/Abstract: Belief legends, especially those regarding fear and its realization, transformation and embodiment, are important narrative substrate. Forms of belief legends and/or their segments are often, in many ways and functions, intertextually inscribed in Croatian novelistic production. This paper shall analyse the way in which the motifs and topics related to the belief legends, as well as their development: defining and unmasking fear, are employed in the novels Živi i mrtvi (The Living and the Dead) by Josip Mlakić and Črna mati zemla (Black Mother Earth) by Kristian Novak. In the novel Živi i mrtvi, the elements of the belief legends poetically recreate a strong sense of horror of war, here represented through the growing fear felt by a small isolated group made up of a couple of soldiers. A different type of terror, a personal trauma that leaves the under-aged protagonist of Črna mati zemla completely isolated from the world and his loved ones, is poetically recreated especially through some of the elements of the belief legends.