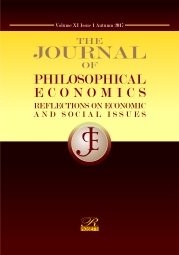 Summary/Abstract: Colonialism did not transform African peasants into waged labor. A majority of peasants worked as forced laborers, often unpaid, and they returned to their agricultural household labor as soon as they completed work assignments mandated by the colonizers. Colonial Africans resided in mixed livelihood households in which nonwaged labor forms (both free and unfree) predominated, and very few became dependent on wages. For a majority of colonial Africans, informal sector activities, tenancy, sharecropping, and subsistence production on communal plots were not temporary nonwaged forms on an inevitable path toward proletarianization. Wage earning was not the primary mechanism through which these households were integrated into the modern world-system. Instead, these households primarily provided nonwaged labors to capitalist commodity chains that, in turn, extracted surpluses from them and externalized costs of production to them.