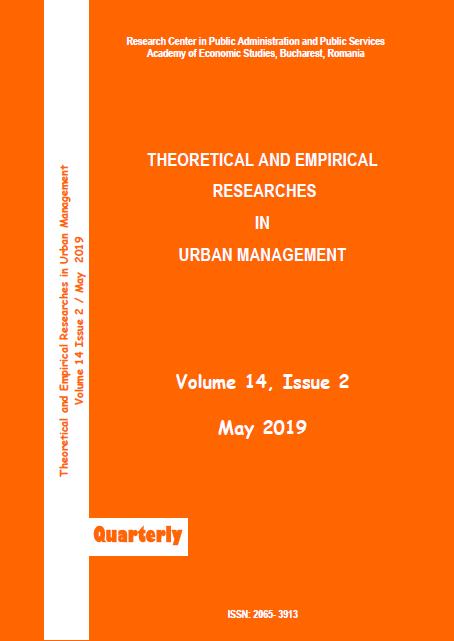 Summary/Abstract: The objective of this research is the study of trends in car sharing development and its influence on the performance indicators of ground transport in Moscow (Russia). The main methods of research are a comparative analysis of the performance indicators of the transport system of Moscow and other metropolitan cities of the world, a qualitative and quantitative analysis of the development indicators of car sharing in the capital. The results of the performed research have shown that profound transformations currently take place in the system of public transport in Moscow. In particular, since 2015 the innovation transport project of development of the car sharing services market has been implemented. It is aimed at reducing the number of private cars and increasing the mobility of ground city transport. The results of the two years of functioning of the car sharing market confirm the perspective of this type of services for improving the transportation comfort and mobility of the population of metropolitan cities. The main barriers for car sharing development are the limited transport infrastructure and persistent difficulties for fast movement of cars in the streets of the city, an insufficient number of cars of car sharing companies, high tariffs and their growth due to the increase in fuel prices.